Balamara to delist from ASX

Balamara Resources has announced plans to delist from the Australian Securities Exchange after citing the high cost of maintaining its listing and an inability to raise new capital. 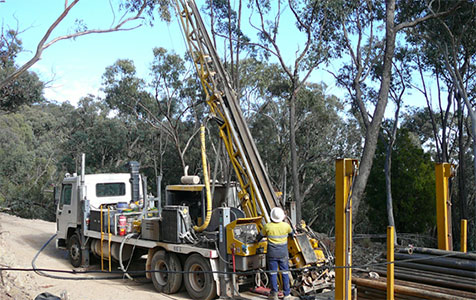 Balamara Resources has announced plans to delist from the Australian Securities Exchange after citing the high cost of maintaining its listing and an inability to raise new capital.

The coal explorer’s shares are currently trading around 1.5 cents having dropped from a 52-week high of 16 cents in February last year.

In a statement, Balamara managing director Michael Ralston said the decision to de-list (and re-list at a later date) was due to a range of factors including illiquid stock, inability to access new capital on the ASX, and high administrative costs associated with being listed.

Mr Ralston said the company was confident it could advance its three coal projects in Poland, with its Mariola project to be first off the rank.

“The board believes the company’s assets offer significant competitive advantages and are substantially differentiated in their overall value proposition when compared with the general market trend against coal,” he said.

“The board believes that, once decoupled from the ASX, Balamara can focus more time and resources to adding value to its Polish coal projects by utilising the $4 million of new cash to be injected by its major shareholder, as well as realising considerable savings on current listing fees and associated costs.”

Balamara’s major shareholder is Singaporean based Ample Skills, which owns about 45 per cent of the company.

Mr Ralston said despite taking the explorer off the ASX its shareholders could still trade off-market and all shares, rights and entitlements would be protected.

He said the board intended to re-list Balamara once it went into production in the next 18 to 24 months, when it expected its progress would then be reflected in a “significantly higher valuation.”