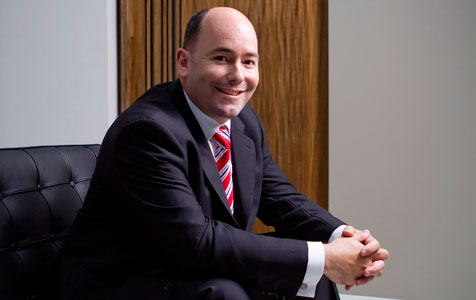 Osborne Park-based builder Badge has won a suite of major contracts to kick off 2014, collectively worth around $33 million.

Badge WA state manager Rob McLaughlin said the five contracts, which are across the health, education and community sectors, represented a strong start to the year for the company.

The largest deal is an $8.2 million contract for construction and refurbishment work at Northam Senior High School.

It comprises the construction of a new performing arts centre, as well as refurbishment of the school’s administration facilities.

Badge will also undertake refurbishment and construction works at three police stations – Mirrabooka, Morley and Scarborough – under a $7.2 million contract.

The company will also rebuild the Mt Lawley Primary school, which burnt down more than a year ago, under a $5.8 million deal, while it will also build four new single-storey school buildings at Forrestdale Catholic College under a $7.4 million contract. Mr McLaughlin said despite the amount of work on the company’s books, it still had the capacity to take on more jobs.

Badge, which has offices in Perth, Adelaide, Brisbane and Maroochydore, has an annual turnover of more than $350 million.

The company is targeting turnover of $65 million in Western Australia in 2013-14.

“We are very aware that in this industry you’re only as good as your last job, so our focus remains on carrying out high quality work to our clients’ satisfaction,” Mr McLaughlin said.

“After all, it’s not just the bricks and mortar, but long-term client relationships we’re building.

“What’s particularly pleasing is that these new projects have been awarded from both repeat clients and new clients.” 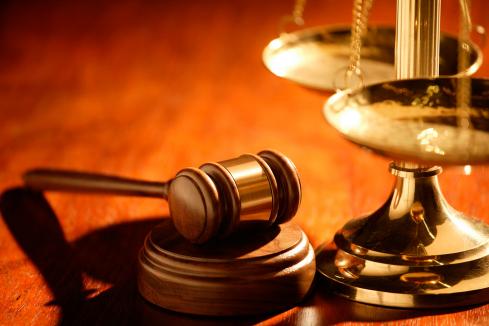 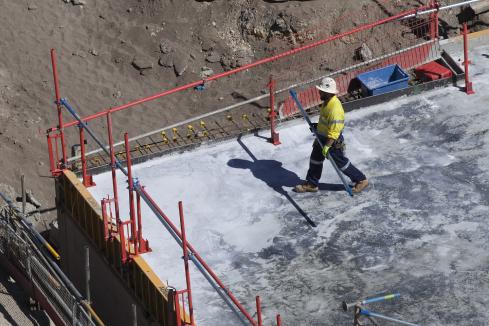