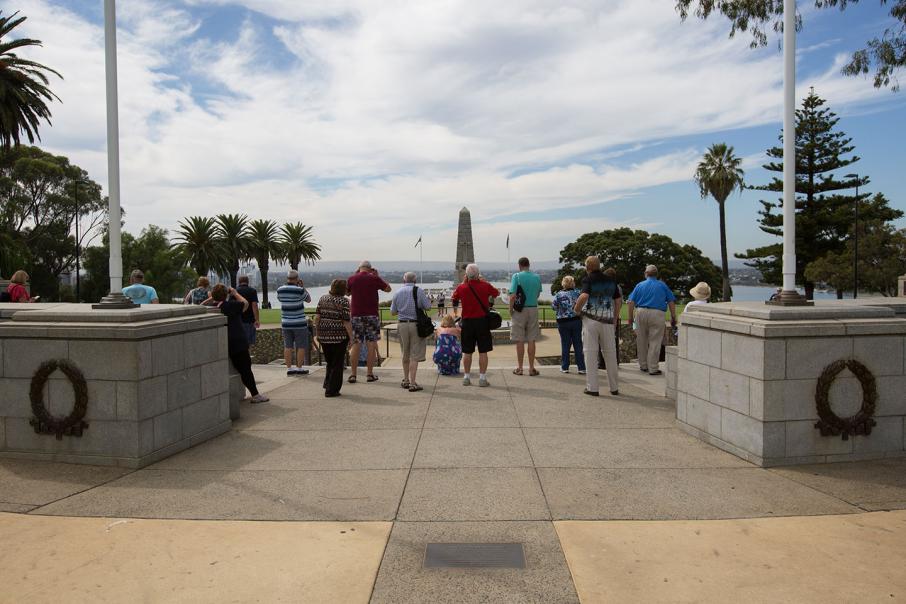 International tourists increased their numbers, but not their spend, in WA. Photo: Attila Csaszar

Backpackers are skipping Western Australia and heading to other states, with a big fall in the number of working holidaymakers contributing to disappointing international tourism statistics released today.

The survey showed the number of international tourists that visited WA was up by 6.3 per cent, but the amount they spent fell slightly, by 0.2 per cent.

However, the number of working holidaymakers visiting WA was down by 11.3 per cent

Nationally, international visitor numbers increased by 10 per cent, to 7.2 million, while spending was up 14 per cent, to $38.1 billion, TRA said.

WA was one of just two states or territories to experience a fall in visitor spending, alongside the NT, where spending fell by 12.7 per cent.

Australian Hotels Association WA chief executive, Bradley Woods, said the fall in the number of people travelling to the state for a working holiday, as well as business travellers spending 5.7 per cent fewer nights in WA, contributed to the reduced spending.

Mr Woods called on both the federal and state governments to showcase WA more in tourism marketing campaigns.

“WA’s disproportionate growth must be addressed by Tourism Australia and its international marketing campaigns, which hare delivering a massive windfall for the east coast of Australia,” Mr Woods said.

“Tourism WA recently launched new ads and airline marketing agreements. This new data proves there is no time to waste in boosting these campaigns.”

Tourism Council WA chief executive Evan Hall said he was particularly concerned over the fall in the number of people coming to WA for working holidays.

“Increases in the visa fees for working holiday makers by the Federal government, a reduction in the numbers of jobs in the mining sector and the proposed backpacker tax have all worked to deter potential visitors coming to the state to work,” he said.

Mr Hall said the state needed to move quicker as it transitioned from resources towards other industries, but WA tourism was falling behind other states, which were enjoying increased visitor spending due to the low Australian dollar.