Back to the future with battery development 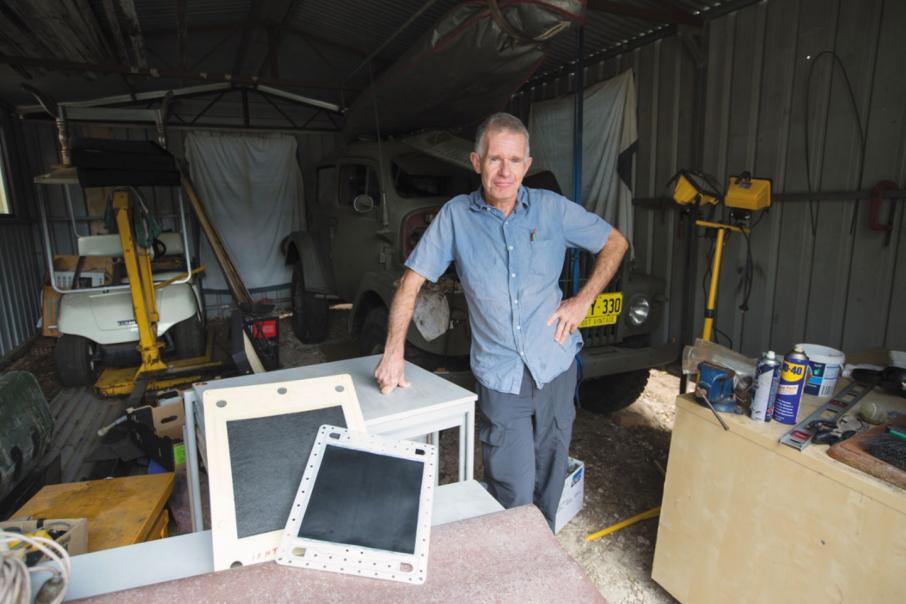 BACKYARD DEVELOPER: Bjorn Hage with old and new frames that form the structure for zinc bromide batteries he has worked on; in the background is an electric golf cart used for testing. Photo: Attila Csaszar

In the 1970s and 1980s WA was at the vanguard of battery research. Just a flicker of hope remains from the bright future that was offered.

AS a small Queensland company muscles up to challenge emerging battery giant Tesla, some in Western Australia might be thinking what could have been – or what might yet be.

Listed on the ASX in 2010, Brisbane-based Redflow is a minnow compared with Tesla, which has become a global auto phenomenon thanks to its hugely popular electric cars and is now moving into home and commercial energy storage with its lithium batteries.

Redflow believes its zinc bromine batteries are a better long-term bet in the static energy storage space because they are simpler, cheaper and more efficient in that type of application. Zinc bromine (which combines zinc with a compound of bromide in a system that requires constant liquid flow) is not something you would use in phone or to efficiently power a car.

So what has this got to do with WA?

The threads are loose and rather coincidental, but as hard as it may be to believe now, Perth was a hotbed of research and commercial activity around zinc bromide from the early 1970s until just a few years ago.

A Perth company called ZBB Technologies was established in 1981, largely on the basis of research by leading academic Jim Parker and investment by furniture entrepreneur Frank Parry.

The late Professor Parker was the foundation professor in chemistry at the fledgling Murdoch University. He was a world expert in role of solvents in chemical reactions and had developed commercial applications for minerals processing.

Furthermore, in the early 1970s, he had added to the body of knowledge around zinc and bromide as promising battery inputs, a field that had been accelerated by the investment of energy giant Exxon due to its fear that the oil shocks of the time were threatening its core business.

However, by the time Professor Parker believed he had a technological advancement to offer Exxon in the early 1980s, the oil industry had stabilised and the company was quitting battery research.

Mr Parry, who was also conscious of the opportunities the oil shocks had created, had become interested and involved in the commercialisation of Professor Parker’s work after importing one of the first prototype electric cars into WA.

He established ZBB, which took over the commercialisation of the Murdoch-controlled technology in the mid-1980s, after Professor Parker had died, suddenly, at the age of 48. 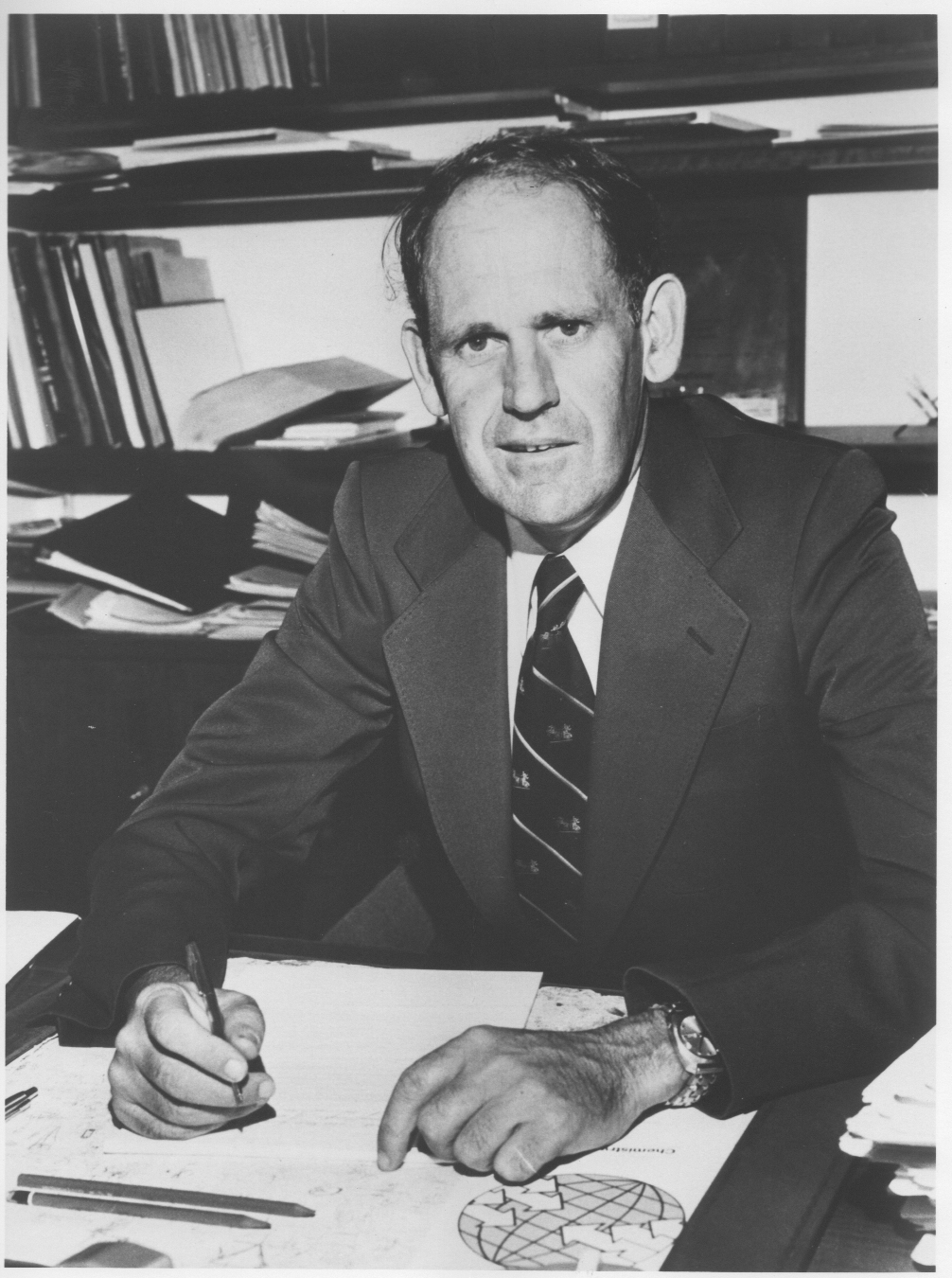 KNOWLEDGE LOST: Leading academic Jim Parker passed away before he could commercialise his work.

Then, the aftermath of the financial crash of 1987 all but extinguished what had been a bright flame.

“We were so close we could touch it,” said former ZBB chief technology officer Bjorn Hage, who stayed connected to the company for the next two decades and still has an interest in the technology.

The dream did not entirely die in in the late 1980s but it limped along for a lengthy period, as ZBB moved domicile from Perth to Wisconsin in 1998 and then back to Perth in 2003.

Then, having spent millions over more than 20 years, ZBB was acquired in a reverse takeover by ASX-listed GTN Resources, which later shifted, again, to the US to list as ZBB Energy Corporation, leaving a research base at Bibra Lake.

It is now called Ensync Energy and appears to be focused on its energy demand management systems. Zinc bromine doesn’t rate much of a mention on its website.

And ZBB was not the only Perth-based commercial player in this niche.

Sherwood Overseas Co, which reinvented the technology behind the Kreepy Krauly swimming pool vacuum cleaner, also pursued the possibilities of the battery technology some decades ago.

Redflow chief engineer Alex Winter said the Exxon technology spread to a few centres around the globe, with each pursuing its own development pathways. He said a common mistake had been attempts to scale-up the technology to produce huge batteries, which, as a result, had few opportunities for mass production benefits.

Mr Winter said he purchased equipment and intellectual property in Germany after the failure of one company seeking to exploit the technology and brought it back to Australia to form the basis of the business.

Redflow has focused on somewhat smaller batteries (85cm by 82cm by 40cm is the size of its core product line), which could be harnessed together to create scale as required.

While Redflow works to make a commercial success of its technology, activity in Perth around zinc bromide has not completely ceased.

Mr Hage still tinkers with the technology in his backyard and believes WA can be home to a commercial application.

He said his recent work to develop the technology with some Chinese partners and at least one other former ZBB player had been fraught, but he was optimistic that the work done had not been wasted.

“It was a very good battery.”