Back to the drawing board on assets

It’s time to make privatisation deals that benefit everyone. 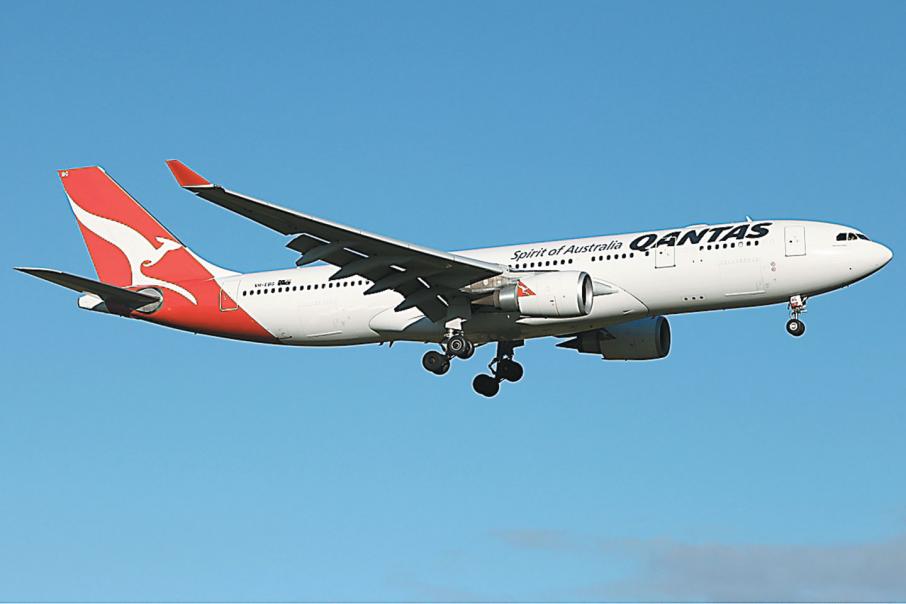 PAYOFF: The model used for the Qantas privatisation was far from perfect, but lower airfares have been a win for consumers. Photo: Attila Csaszar

It’s time to make privatisation deals that benefit everyone.

Australian Competition and Consumer Commission chairman Rod Sims spoke a great deal of truth when he addressed the subject of privatisations recently.

Mr Sims suggests the general population is wary of privatisations because of the belief they end up increasing costs.

In my view, much of the scaremongering around privatisations is about protecting jobs, mainly unionised and inefficient ones.

At other times the opposition comes from economic interests, such as farmers.

However, the Mediscare-type beat-ups to protect the conditions of unionised workforces or special treatment for some sectors of the economy often include the threat of higher costs, as privatisation opponents throw the kitchen sink at the issue.

In many cases, governments muddy the waters by subsidising the cost of certain state-provided services so the true price is borne elsewhere in the economy.

Ultimately, even though history will show privatisations have, in the main, led to lower costs, I think Mr Sims is correct to warn that higher prices are an inevitable outcome if governments seek to maximise the sale price of an asset by adding anti-competitive measures.

That cost is not always in dollar terms, either; it can be in progress.

The biggest privatisations in Australia, such as Qantas, Telstra, and the Commonwealth Bank have all led to more efficient markets and lower costs for consumers. That is not to say it was that way from the beginning.

As Mr Sims would no doubt agree, some of these privatisation arrangements were loaded in the favour of the new owners. Qantas is a good example.

While its 1993 sale was in the middle of a process of air market deregulation that started in 1990, it had been merged with state domestic carrier Australian Airlines prior to privatisation and, importantly, given long-term control of many key terminals – ensuring it could keep new entrants at bay in the highly regulated airport environment.

The Telstra example is far worse. The domestic copper wire monopoly was a cash cow for the former state-owned telco to market its own products. The need for rival telcos and internet companies to have access to Telstra’s infrastructure held back development of competition and innovation significantly.

The heart of the matter is the extraction of value.

As I have written before, the value of a competition and more efficient services created by privatisation has incalculable benefits to the community that are eroded when governments maximise the price by reducing those factors.

The owners of a private company have no capacity to restrict competition in a certain sector to generate a better price for themselves, so why should government?

An example at hand is the potential sale of Fremantle Ports. By giving a buyer any first right of refusal to develop a new port at Cockburn Sound, the government will potentially get a better price by limiting competition.

But businesses wanting to use the port, including farmers who are opposing the sale for their own commercial reasons, will lose because they won’t have the benefit of choice.

The savings generated by such choices are good for us all.

That is the tragedy of this. Governments, backed by a loud minority, really think they can spend our money more wisely than we can.

But uncontrolled and wasteful state spending, costly privatisations and anti-competitive costs are taking a terrible toll on the community (a classic example is Western Australia’s taxi plates and the 25-year cost to the consumer of that privatisation debacle). No wonder Australia is such an expensive place to do business.

As Mr Sims suggests, the obvious choice is to go back to the drawing board and make privatisations work for everyone, not just treasuries, investment bankers and infrastructure investors. Perhaps some form of cost-benefit analysis could be conducted showing the flow-on effects of achieving a lower price.

There have been massive benefits, even if the public doesn’t recognise it.

Airfares, phone costs and bank fees are much lower, and services far more attainable than prior to key privatisations and accompanying deregulation in those fields.

It is ironic so many people complain about airlines and banks. In reality, choice in those fields is exponentially larger and cost so much less than in the 1980s when it was difficult to fly to Sydney or get a mortgage to buy a house.

If governments can show how much better off we are, Mr Sims believes the next step – communicating the benefits of privatisation – will be so much easier.