Back to basics for banks

Investors seem unconcerned by the fallout from the banking royal commission, with banks’ shares rising despite the flood of bad news. 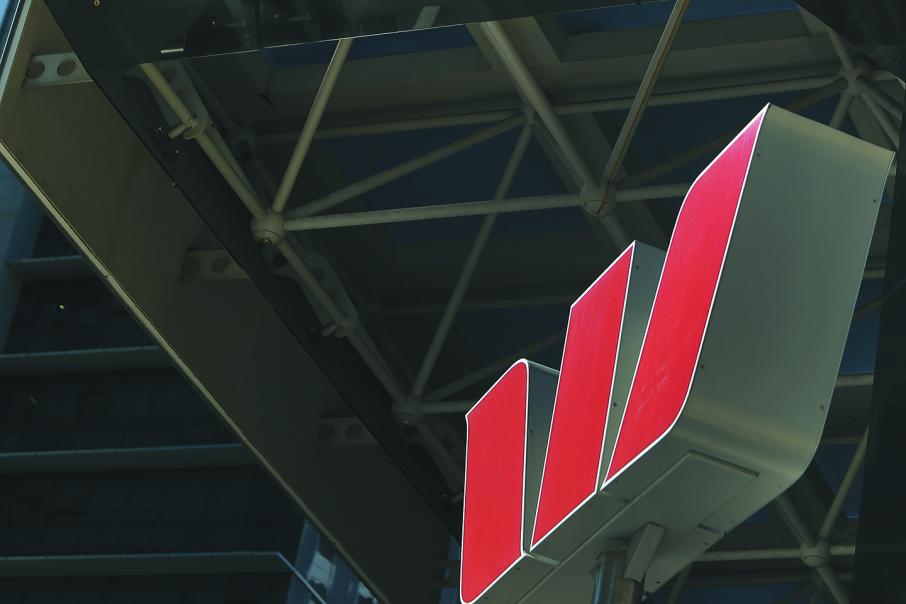 Westpac shares were up at the end of a torrid week at the royal commission. Photo: Philip Gostelow

Investors seem unconcerned by the fallout from the banking royal commission, with banks’ shares rising despite the flood of bad news.

Investing in bank shares during an inquiry into allegations of customer mistreatment sounds like the worst possible move, but if that’s the case then why did bank stocks rise last week as the news from the Financial Services Royal Commission got worse?

Despite disturbing admissions from the banks about charging fees for no service, and the threat of banks being forced to close, or sell, their wealth-management operations, the share prices of most banks went up, not down.

The only bank to fall last week was the Commonwealth Bank of Australia, down $1.06 (1.4 per cent) to $74.29, though even that modest slip needs to be seen against a small recovery of 17 cents on Friday, when the royal commission news was at its worst.

All the banks are trading at share prices lower than they were 12 months ago, but not alarmingly, with falls of between 5 per cent and 10 per cent, and with all showing a rising trend since mid June.

Investors seem to have identified an opportunity to buy into a business sector guaranteed to succeed no matter how bad the behaviour of management or what threats the government makes.

In fact, the latest proposed sanction – to drive banks out of wealth management and limit participation in the superannuation industry – only seems to have encouraged investors to buy more bank shares.

One reason this might be happening is that investors can sniff a value-creation opportunity from a business break-up, in the same way they have been able to profit from asset sales by big mining companies and the planned sale or spin-off by Wesfarmers of its Coles supermarkets.

With the miners, the sale of coal and oil operations has generated billions of dollars in spare cash, which is finding its way back to shareholders by way of increased dividends and share buy-backs.

A popular way of describing the trend in mining is ‘shrinking to greatness’, a snappy description of how companies such as BHP and Rio Tinto have been selling assets, retiring debt, and boosting dividends as they contract back into a more profitable and focused shape.

Perhaps, goes the theory, a similar trend might be on the way at the banks. But even if it isn’t, there’s a view that the bad news from the royal commission will force the banks, with or without government prodding, to clean up their act.

Unfortunately, that view of the banks riding out the bad news largely unscathed is probably correct because government, either from the right or the left of politics, knows that it rarely pays to be too aggressive with banks because they are intimately connected to the most sensitive part of voters – their wallets.

What’s more likely to happen with the banks and their bad behaviour could be an extension of the clean-up already under way in wealth management, a business that essentially involves selling financial products, whereas the banks’ core business is risk management.

Don Argus, a senior figure of the banking community and a former chief executive of the National Australia Bank, has signalled what is likely to be the response of banks to the royal commission, even while hearings continue and long before it reports to government.

In a well-argued letter published by The Australian newspaper, Mr Argus went back to the root cause of today’s problems with banks – a belief that they could use their risk management skills to branch into non-traditional financial services such as stockbroking and wealth management (a term covering all sorts of activity such as recommending investments).

Protected by a form of government guarantee that would prevent their failure because they are regarded as a critical part of the national economy, the banks embarked on all sorts of adventures.

Mr Argus wrote that former federal treasurer Peter Costello is reported to have spoken of: “How the financial crisis made bankers feel like infallible geniuses. It was this belief that led them to lose their way and venture into peripheral profit-making areas outside of banking’s core business.”

Mr Argus’s thoughts are likely to resonate well in government because what he’s suggesting is that the banks ought to get back to the business of banking, which means focusing on customer relationships and providing the basic financial services that have always been very profitable, without layering on risk.

In effect, he is suggesting a back to the future policy, which is all about a bank manager making a very simple decision – can a customer asking for a loan repay what he or she is borrowing.

What Mr Argus wants is a return to a time when an adviser (read bank manager) is truly independent and not just a fee churner.

There is a need “for the basic tenets of honesty, integrity and accountability,” he wrote.

“Having a dense legalised disclosure statement for consumers to read, so organisations can protect themselves is not the answer.”

Getting back to a time when bank managers helped manage a customer’s financial affairs and didn’t try to sell unwanted insurance policies and questionable investment advice will not be easy.

But going back to banking’s basics is what investors want, plus the potential for a clean-up generating spare capital in the same way it has for the miners as they pursue their common goal of shrinking to greatness, enriching shareholders in the process.

Another example of a back to the future trend is in energy, where talk of renewables and battery storage has dominated, while less politically correct coal and uranium have been starring on financial markets.

Over the past few months, as the heat as gone out of lithium mining thanks to an emerging surplus of the electricity-storing metal, the prices of coal and uranium have been rising strongly – energy coal is up by 50 per cent, uranium is up 27 per cent.

What’s happening is that energy customers in Asia are demanding more Australian coal even as Australia tries to limit its local use; and stockpiles of unsold uranium are being consumed at a time when mine supplies are shrinking.

The net result is that materials promoted as ‘new energy’ have been falling while old energy has been recovering; perhaps an example that the expression ‘everything old is new again’ is more accurate than some investment advice.