Property investor BWP Trust has purchased a Bunnings Warehouse in Melbourne from Bunnings Group for about $32 million. 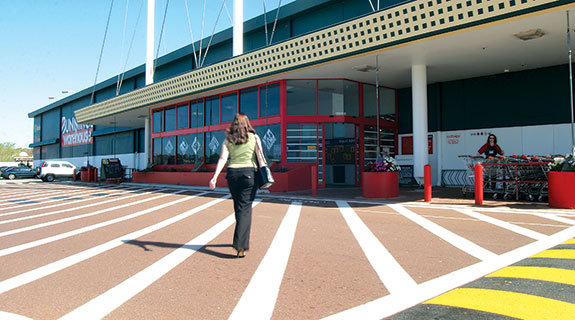 Property investor BWP Trust has purchased a Bunnings Warehouse in Melbourne from Bunnings Group for about $32 million.

The purchase price is on top of the $7.1 million BWP paid for the 3.4 hectares of land where the warehouse was developed and opened in mid-2013.

BWP said the property was acquired in 2001 under the terms of a warehouse store development deed with Wesfarmers-owned Bunnings, and it has been receiving 8 per cent on the purchase price of the land in rental income.

The Bunnings Warehouse on the site has a total area of 17,551 square metres and about 407 car parking spaces.

The purchase will be funded from BWP’s existing debt facilities, and will be settled in two days.

“The property is located at the corner of Williamson Road and Rosamond Road, adjacent to the Highpoint Shopping Centre, in the suburb of Maribyrnong, approximately 8 kilometres north-west of the Melbourne central business district,” BWP said in a statement.

BWP said the annual rental income of the property would start at $2.54 million, with Bunnings leasing the property for an initial fixed term of 12 years and a further five optional terms of six years each.

BWP will have 80 Bunnings Warehouses and 83 properties in its portfolio after settlement.

The company also reported today it had achieved a net profit of $49.1 million for the six months to December, up 12.3 per cent on the previous corresponding period.

In November last year, BWP announced plans to purchase a site in Australind, where Bunnings plans to build a new warehouse store, for $17.8 million.

The warehouse is expected to be completed by June.