The strong performance of the Business News index of 30 local companies designed to track the state’s economy implies good years ahead for WA. 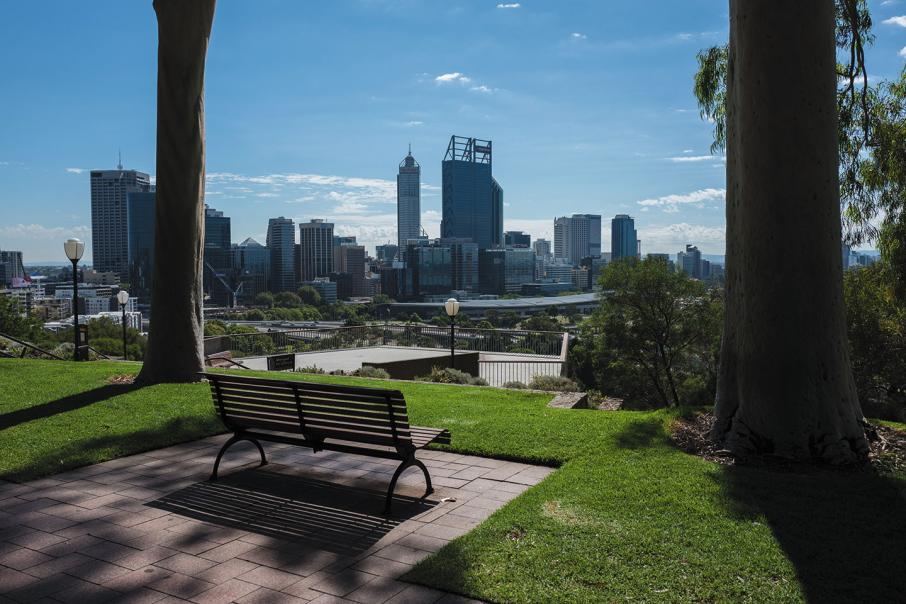 The data suggests things are looking up for WA. Photo: Attila Csaszar

A group of 30 listed Western Australian companies has achieved price growth nearly three times that of the ASX 200 in the past two years, suggesting investors are increasingly confident about the state’s economic recovery.

Business News’s index of 30 local companies, the BN30, is compiled to track investor sentiment towards WA; the index finished 2017 up about 44 per cent since it was launched at the start of 2016.

That compares with a 15 per cent increase in the ASX200 index over the same period.

The BN30 result was led by six businesses that more than doubled their share prices in the period, with Mineral Resources up 435 per cent and Monadelphous Group surging 168 per cent.

Both those companies are contractors, while Seven Group Holdings, which has exposure to the contracting sector through Coates Hire and Westrac, was 183 per cent higher.

One key factor in the improved outlook for miners and contractors has been a big run up in the price of iron ore in November and December, to about $US76.

At that level, it is around 80 per cent higher than two years previously.

Gold and nickel miner Independence Group just missed out on being in the small cohort to double share price, with a rise of 93 per cent.

About a quarter of the businesses covered in the index had share price falls across the two years, most notably Quintis (down 82 per cent) and Alexium International Group (60 per cent lower).

Both Quintis and Alexium have now been removed from the index following a recalibration at the start of the year, reflecting Quintis’s ongoing governance issues and Alexium’s focus being outside WA.

Two other businesses have been removed from the index – Tox Free Solutions, which is being acquired by Cleanaway Waste Management, and Brainchip Holdings, on the basis that it does not have a strong WA relationship.

In their places, technology business Fastbrick Robotics, contractor Ausdrill and lithium play Pilbara Minerals join the BN30, with the latter bringing exposure to the anticipated growth in production of electric cars.

Agribusiness Auscann Holdings is now included in the index, with that company focused on the cannabis industry.

The business now has a market capitalisation of more than $100 million, and posted a three-year total shareholder return of 637 per cent (see table).

That made it the second best performing WA-based ASX-listed company ranked by three-year TSR, which is tracked in the BNiQ Search Engine, after Titan Minerals (1,762 per cent higher).

Other solid performers included two lithium hopefuls, European Lithium (up 526 per cent) and Argosy Minerals (rising 538 per cent), while Fastbrick Robotics was 494 per cent higher.

The BNiQ Search Engine’s tracking of director share trades indicates that six directors made sales of $75 million in the final weeks of 2017.

Monadelphous executive chairman John Rubino sold half his holding in that business, for $19.2 million.