The Business News index of 30 Western Australian companies outperformed the ASX200 in the September quarter on the back of stronger showings from a handful of miners and contractors. 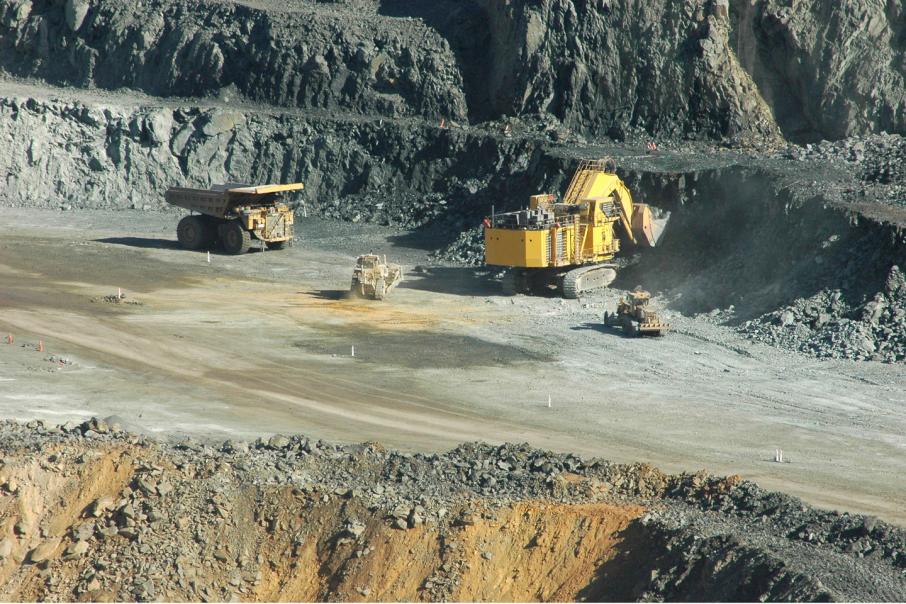 Fortescue Metals Group was among a handful of mining stocks to perform well in the last quarter.

The Business News index of 30 Western Australian companies outperformed the ASX200 in the September quarter on the back of stronger showings from a handful of miners and contractors.

The index is a composite of 30 handpicked WA -focused or headquartered stocks, designed to largely reflect the state’s economic fortunes.

It is an unweighted average of closing prices indexed to a base of 100 on the first day of trading this year. Miners were among the top performers in the quarter, with Fortescue Metals Group gaining 41.4 per cent, Western Areas up 34 per cent, and Mineral Resources 33.2 per cent higher.

Fortescue announced in July it had achieved shipments of 169.4 million tonnes of iron ore in the 2016 financial year.

Approval was recommended by the Environmental Protection Authority for Mineral Resources’ planned bulk ore transport system in the Pilbara, while the company also was in dispute with Pilbara Minerals about a lithium offtake deal.

Not all miners were up, however, with Northern Star Resources, Iluka Resources and Sandfire Resources each down in the quarter.

The biggest winner was technology play Brainchip Holdings, which more than doubled on one day in late September when the company announced its product would be used to detect dealer errors on baccarat tables at a Las Vegas casino.

Construction company Decmil Group (46.2 per cent) led a number of contractors, including Monadelphous Group (up 21.7 per cent) and MMA Offshore (up 18 per cent), while Toxfree Solutions fell 11.6 per cent on the back of a big drop in after tax profit.

Seven West Media was hit hard in early August after announcing a fall in earnings before interest, tax, depreciation and amortisation for the 2016 financial year of about 10 per cent against the previous corresponding period.

Seven Group Holdings had the benefit of owning equipment dealer Westrac, where product sales were up 22 per cent, and reported statutory net profit up $556.9 million to $197.8 million.

A handful of companies was in positive territory but performed below the ASX200, including Woodside Petroleum, Fleetwood Corporation and Peet.