WA potash hopefuls are keeping an eye on what BHP does next. 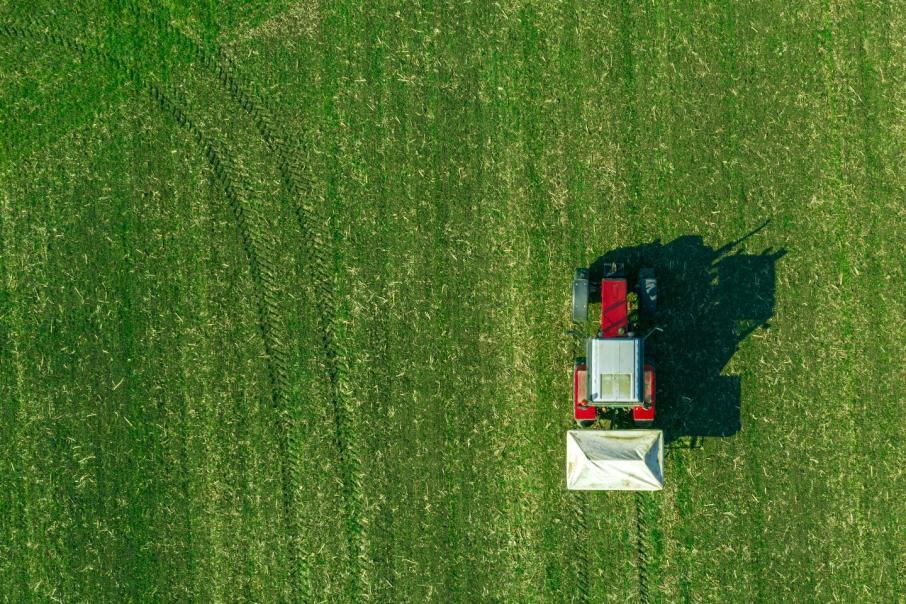 BHP has been good for Western Australia, with its most recent round of investments in iron ore and nickel; but it’s the resources giant’s next step that could kill an embryonic WA industry before it even gets started.

Potash, a business BHP is keen to enter via a big Canadian project, has sparked a mini rush in the WA outback, with at least five serious contenders for the title of the state’s first producer of the valuable fertiliser component.

Until recently, the WA potash players were confident of getting into production ahead of BHP, in the hope it would delay construction of its Jansen project in Saskatchewan.

There was even the possibility of BHP not spending the final $5 billion to complete the construction of Jansen, into which $5 billion has already been sunk.

Warnings about the effect of Jansen on global potash markets, and a second big project potentially being development by Anglo American in Britain, have been published before, but largely ignored as local potash project developers ploughed ahead.

Some of WA’s small companies might beat BHP to the punch, but a port access deal signed in July appears to have been the final step in a decade-long, multi-billion-dollar process, which has cleared the way for the BHP board to give final approval for Jansen later this month.

In agreeing to terms with Westshore Terminals, a business specialising in exporting coal mined in Alberta and shipped out of British Columbia, BHP now has all the major infrastructure components lined up for the company’s August board meeting, which will also sign off on the annual profit statement.

The Westshore deal was reported to the Toronto Stock Exchange but largely ignored in Australia, with the Canadian port operator saying it would construct the required infrastructure, with BHP providing the cash.

The next step for BHP is a no-brainer because the type of potash it plans to produce at Jansen is currently selling for around $US350 a tonne, roughly three times the $US115/t estimated cost of production.

WA’s small potential potash producers will struggle to get anywhere near BHP’s costs and might also find the price of potash will decline once BHP starts acquiring market share, as the price of any commodity normally does when a major new producer enters the market.

Things might get even worse for the locals because it’s possible Anglo American could finish work on the Woodsmith project in Yorkshire, which could one day be as big as Jansen, further squeezing the market.

And even before Jansen and Woodsmith enter the market (if there’s room for two big new sources of potash), it’s a fair bet that existing producers will be cutting prices to keep their share of the action.

Local investors have started to sense the potash rush that raised hopes for a new WA industry is running out of puff as BHP grinds its way towards a final investment decision.

As the overall mining sector of the stock market has risen by 8 per cent during the past month, the share prices of potential WA potash producers such as Kalium Lakes and Salt Lake Potash have fallen by around 14 per cent.

The problem for the locals is that BHP appears determined to change the way it operates, quitting what might be called ‘smokestack’ industries such as coal and oil, while embracing greener commodities such as potash, and metals exposed to energy transition including copper, nickel and perhaps lithium.

In BHP’s words, “Potash sits at the intersection of global demographic, social and environmental megatrends”, with demand catching up with supply as major potash basins mature and major new sources of the fertiliser are required.

Few industries have been more upended by COVID-19 than the automotive sector, with a global shortage of new stock driving the price of second-hand vehicles through the roof.

In addition to production lines having been affected by COVID shutdowns, most big automakers are also switching operations to focus on electric cars, which are yet to capture mass market appeal (with a final blockage in the system being a shortage of computer chips).

The best example of what’s happened to used cars is the US market where the average price of a second-hand car has risen by 34 per cent over the past 12 months.