BHP has started development of a new Pilbara iron ore mine after its Japanese partners, ITOCHU and Mitsui & Co, bought a minority stake in the project. 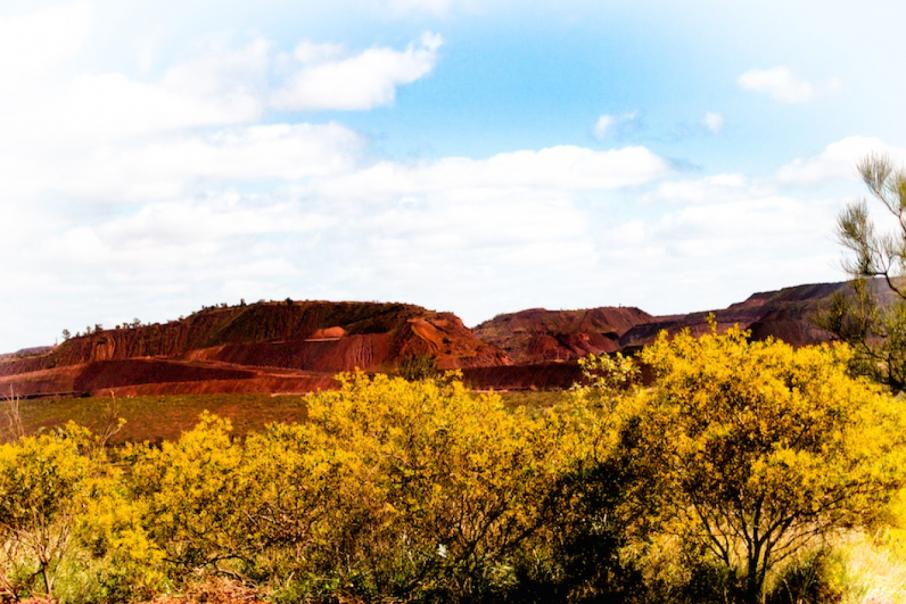 BHP has started development of a new Pilbara iron ore mine after its Japanese partners, ITOCHU Corporation and Mitsui & Co, bought a minority stake in the project.

“We are proceeding to mine one of the Western Ridge deposits located close to the existing Newman operations,” a BHP spokesman told Business News.

“Development of the remaining deposits is subject to state, cultural heritage and environmental approvals, followed by a final investment decision.”

The gradual ramp up of production is expected to take several years.

Once the project is fully developed, annual production at Western Ridge is likely to average around 20 million tonnes per annum.

“Western Ridge is a high-quality resource which can sustain production from the Newman hub in the short and medium term,” the spokesman added.

Specifically, it will replace production from the depleting Orebody 24.

The ‘greenfields’ development will include a primary crusher, a radial stacker and a 13-kilometre overland conveyor, and is expected to cost more than $500 million.

It will be one of several new mines likely to be developed over coming years as BHP seeks to sustain annual production capacity in the Pilbara.

BHP’s confirmation of its development plans at Western Ridge comes one month after Japanese trading house ITOCHU acquired an 8 per cent stake in the project while Mitsui acquired a 7 per cent stake.

This aligned the ownership of Western Ridge with BHP’s operating iron ore mines across the Pilbara.

Mitsui said it was engaging in the Western Ridge development to maintain the long-term operational stability and production volumes of its iron ore business in Australia.

“When Western Ridge is developed, it is expected to be highly cost competitive, due to it being an open-pit mine with low operating costs, and its ability to reduce development capital by utilising existing infrastructure,” Mitsui said in a statement.

ITOCHU said that, with its partners BHP and Mitsui, it was seeking to sustainably achieve 290mtpa capacity.

That aligns with BHP’s goal and is slightly ahead of production guidance for this year, of between 276mt and 286mt.

The start of work at Western Ridge comes two months after BHP achieved first ore at its $US3.6 billion South Flank mine, which has annual production capacity of 80mtpa.

It will replace production from the neighboring Yandi mine, which is coming to the end of its economic life.

Together with the existing Mining Area C, South Flank will form the largest operating iron ore hub in the world, producing 145mtpa.

Editor’s note: The ITOCHU and Mitsui acquisitions are among 144 WA-related M&A deals worth $13 billion announced in the six months to June 30. Click here for more details.