BHP’s local boss has said more than 75 per cent of work on the new South Flank mine will be sourced within Western Australia, as CPB Contractors announced it had won a $260 million contract on the $4.5 billion project. 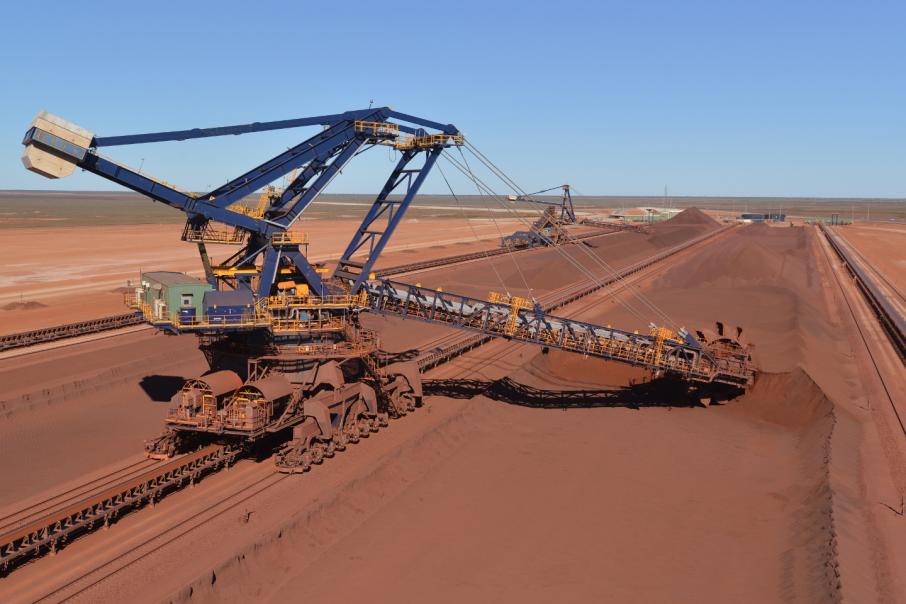 BHP’s local boss has said more than 75 per cent of work on the new South Flank mine will be sourced within Western Australia, as CPB Contractors announced it had won a $260 million contract on the $4.5 billion project.

Work for CPB will get under way as early as July and will include bulk earthworks, concrete and underground services.

CPB, which is a subsidiary of ASX-listed Cimic Group, will be on site until September 2020.

It is not the first business to win work at South Flank, which was approved by BHP overnight.

Clough was chosen in May to conduct early works on non-processing infrastructure at the mine, while Decmil was selected in November for an upgrade to the Mulla Mulla mine village worth $105 million.

BHP Billiton president of minerals Australia Mike Henry told journalists in a teleconference today that a substantial portion of work on the project would flow to local contractors and employees.

“We’ve been very focused on ensuring that there’s local procurement and job creation on this project,” Mr Henry said.

The business’s contracting strategy had been geared towards creating opportunities for local businesses, he said.

“It’s hard to know exactly where we will end up but our base expectation at this point is we’ll have about 85 per cent of the project let (contracted) in Australia,” Mr Henry said.

“Ninety per cent of that (will be) let in the state.”

That means about $3.5 billion of work will be local.

Announcing its decision to approve work on the mine last night, BHP said construction on the project would employ about 2,500 people, while the ongoing workforce would be 600 staff.

CPB chief executive Juan Santamaria said the business would focus on a procurement strategy that provided participation and employment opportunities to Indigenous enterprises and local businesses.

BHP needs the South Flank mine to provide tonnage to replace the aging Yandi mine and keep high utilisation across its network.

It comes just weeks after Fortescue Metals Group approved the $1.7 billion Eliwana project, a similar replacement mine, while Rio Tinto will likely soon tick off the Koodaideri mine.

After South Flank is completed in 2021, BHP expects it won’t need a further replacement mine for at least a decade.

Mr Henry said a further benefit of South Flank was that it had very high grades.

Yandi, for example, produced iron ore with a purity of around 58 per cent, while South Flank will operate at 62 per cent.

That’s a positive at a time when lower grade ores are hit by significant price discounting on global markets as demand shifts in China.

Probably two thirds of that discounting was structural, Mr Henry said, rather than temporary.