BHP Billiton has extended its partnership with indigenous organisation Kanyirninpa Jukurrpa, following the announcement of a $14.7 million contribution to the Martu Ranger program over the next five years. 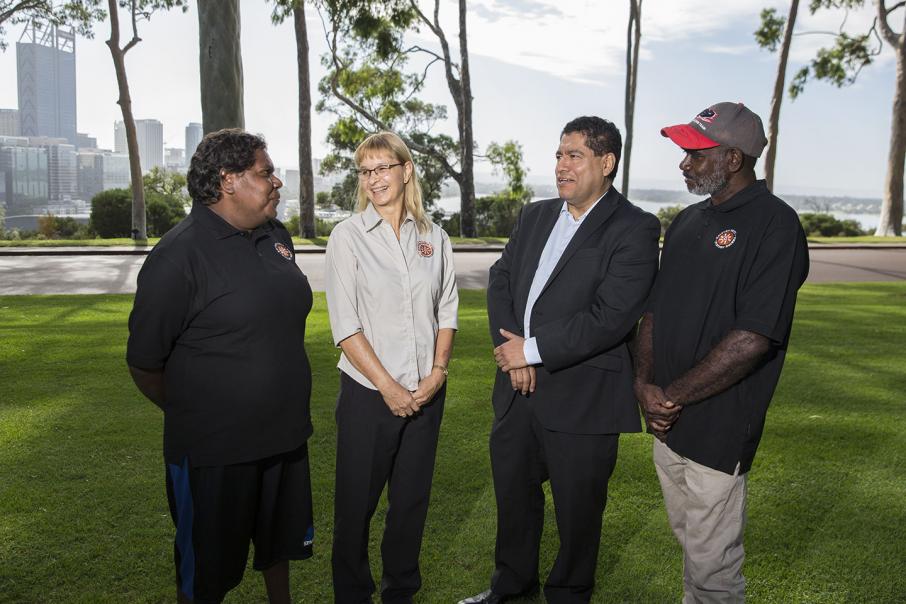 BHP Billiton has extended its partnership with indigenous organisation Kanyirninpa Jukurrpa, following the announcement of a $14.7 million contribution to the Martu Ranger program over the next five years.

It is the latest instalment in a 10-year relationship that has delivered positive cultural, social and environmental outcomes for the Martu people of the Western Desert region in Western Australia.

BHP asset president WA, Edgar Basto, said the company’s commitment of $14.7 million over five years would support the indigenous ranger program, which involves more than 290 Martu people, 40 per cent of whom are women.

Mr Basto said the partnership, according to a social return on investment analysis, had delivered $3 in social, cultural and economic benefits for every $1 invested, before taking into account the environmental benefits.

“What started as a small grassroots partnership a decade ago has evolved into a nationally significant cultural and conservation program,” he said.

“Together, Kanyirninpa Jukurrpa and the Martu people have delivered on-country social, cultural and land conservation programs across the Western Desert area of WA.”

The Martu lands are recognised globally for their valuable biodiversity, home to many of Australia’s most threatened species.

The indigenous rangers program works across these lands and aims to reduce the number of feral animals and manage threatened species populations, such as the bilby and black-flanked rock wallaby, with the Martu people combining traditional ecological knowledge with contemporary natural resource management techniques.

“BHP has supported an innovative model of social and environmental investment,” he said.

“It has recognised that helping Martu access and look after their country is key to long-term environmental outcomes.

“This supports Martu cultural aspirations and delivers benefits to the whole Australian community.”

Additional partners of the program are the Australian Government Ranger program and World Vision Australia.