Mining giant BHP has reaffirmed its commitment to eradicating harassment and improving workplace culture while a man was reportedly charged today over an alleged sexual assault at the South Flank project. 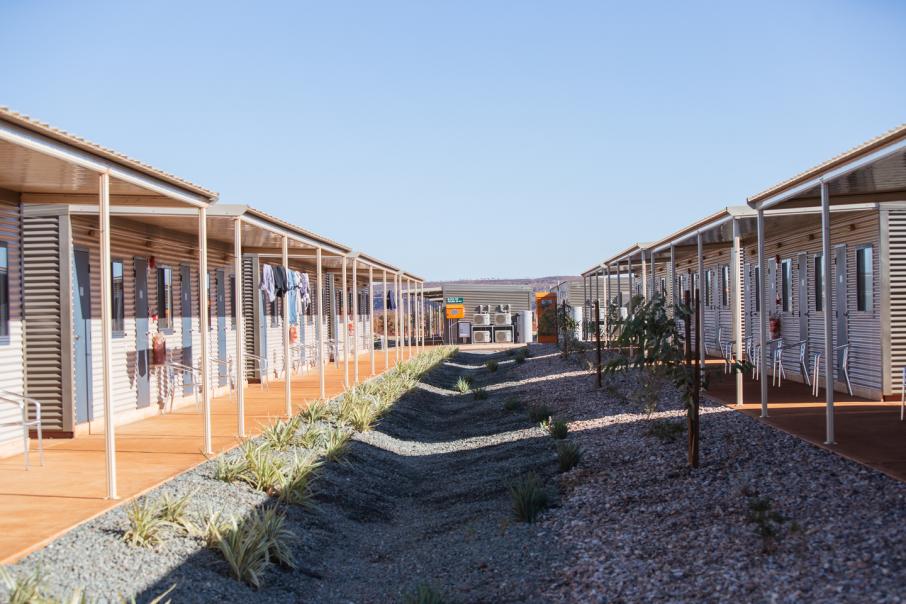 Mining giant BHP has reaffirmed its commitment to eradicating harassment and improving workplace culture while a man was reportedly charged today over an alleged sexual assault at the South Flank project.

Reports emerged late yesterday that WA Police had launched an investigation into an alleged sexual assault at BHP's South Flank mine earlier this year involving a woman in her 20s.

Business News understands the perpetrator’s contract was terminated following an independent internal investigation by the company.

This afternoon, a BHP spokesperson told Business News the company had a zero tolerance policy, treating sexual harassment and assault as a fundamental health and safety issue.

“Sexual assault or harassment is unacceptable at BHP, full stop,” the spokesperson said.

“We are absolutely clear on this, and all employees, contractors and those that come to our sites are made aware of their obligation to support a safe and respectful workplace.

“Our CEO and leaders across our business have been absolutely clear for some time about this expectation and have supported improvements in controls and culture within the organisation to eradicate harassment.

“Any allegation of sexual assault or harassment is investigated by an independent central investigations team, and we encourage people to report any incidents that occur to authorities.

“If substantiated, disciplinary action is taken.

“Central to our response is to support the impacted person or people including through any investigation, outcomes, reporting and return to work.

“We are also working with industry bodies, external experts and others in the sector to raise standards across the board.”

The spokesperson said the company was continuing to strengthen its approach at all of its sites, with mandatory training, improvements to lighting, signage and CCTV coverage, increased security and stricter controls on alcohol consumption.

BHP is expected to implement its updated alcohol policy from July 2021, which will result in workers being allowed no more than four standard drinks daily.

Twelve months ago, the company introduced a ‘Walk to Room’ service as part of a broader campaign to make its campsites as inclusive and safe as possible.