BHP has raised its iron ore expectations for the first half of the financial year, following record production in the Pilbara and a restart of its Brazilian operations. 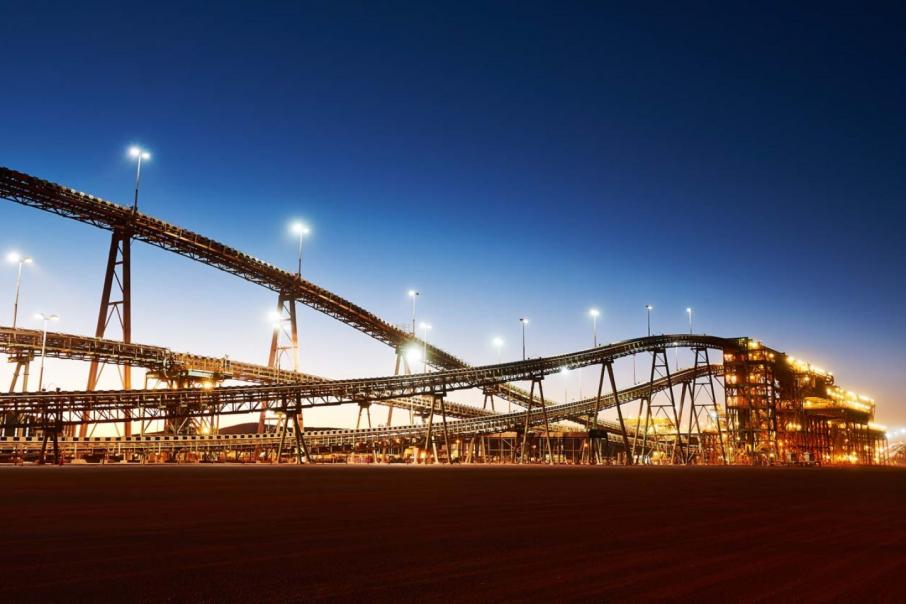 BHP expects to produce between 245 million tonnes and 255Mt of iron ore in the first half of FY21. Photo: BHP

BHP has raised its iron ore expectations for the first half of the financial year, following record production in the Pilbara and a restart of its Brazilian operations.

The miner’s Western Australia iron ore (WAIO) operations produced 128.4 million tonnes within the six months to December 31, up 6 per cent on the same time last year.

Production at BHP’s Newman and Yandi operations was also higher, both achieving 34mt compared with 32mt and 31.2mt, respectively.

Chief executive Mike Henry said the business achieved several milestones in the first half of the financial year, including a safe restart of its jointly owned Samarco operations in Brazil in December.

BHP and mining giant Vale, which each own a 50 per cent stake in Samarco, suspended operations five years ago after a dam burst killed 19 people.

Meanwhile, BHP has downgraded its first-half energy coal production forecast, from 22mt-24mt to 21mt-23mt, following a three-month strike at its Cerrejón operations in Colombia and wet weather in NSW having impacted on its Mt Arthur mine.

BHP expects to produce between 1.5mt and 1.6mt, compared with its previous guidance of between 1.4mt and 1.6mt.

Although total first-half copper production had decreased by 5 per cent, BHP said the narrowed forecast reflected a strong performance at both its Olympic Dam mine in South Australia and Escondida operations in Chile.

Olympic Dam produced 99,000t of copper, up 16 per cent on 1HFY20, with BHP noting improved smelter stability and strong underground mine performance.