BHP Billiton has reached a settlement with the Australian Taxation Office (ATO) relating to their long-running dispute over the miner’s part-owned marketing hub in Singapore. 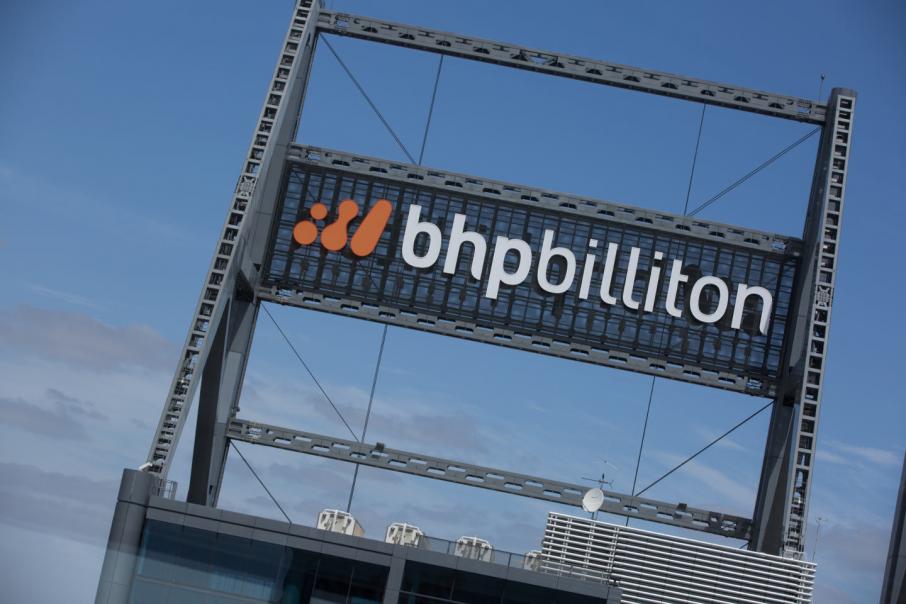 BHP Billiton has reached a settlement with the Australian Taxation Office relating to a long-running dispute over the miner’s part-owned marketing hub in Singapore.

In addition, from July 2019, BHP Group Ltd will increase its ownership of BHP Billiton Marketing AG, which is the main company conducting its Singapore marketing business, from 58 per cent to 100 per cent.

This will result in all profits made in Singapore in relation to the Australian assets owned by BHP Group Ltd being fully subject to Australian tax.

“While confidentiality provisions prevent us from commenting on specific details of the settlement, we are confident that a fair and reasonable outcome has been achieved for the Australian community,” he said.

“However, the more important announcement is that going forward, BHP is coming within the ATO’s ‘green zone’ for marketing hubs, and all the profits from their sale of Australian-owned commodities will be taxed in Australia.

“This is a landmark and precedential development in the execution of our marketing hubs strategy and sends a strong signal to other industry participants.

“Given the importance of mining and natural resources to the Australian economy, it is critical that exporters of Australian commodities, whether iron ore, coal, gas or other commodities, pay the correct tax in Australia on their profits.”

BHP said the settlement fully resolved the longstanding dispute, with no admission of tax avoidance, and provides certainty in relation to the future taxation treatment.

“This is an important agreement and we are pleased to resolve this longstanding matter,” chief financial officer Peter Beaven stated.

“The $529 million payable under the settlement is in addition to the more than $75 billion in Australian taxes and royalties that has already been paid by BHP over that same period.

“The settlement provides clarity for BHP and the ATO in relation to how taxes will be assessed and paid on the sale of Australian commodities. That certainty is good for business and for Australia.”

BHP said its marketing operations would continue to be located in Singapore as this contributed to the group’s ability to compete in the global marketplace and provided access to a highly skilled global trading centre in close proximity to its customer base.