BHP on track for strong year

BHP has reported a dip in first-quarter output across its iron ore operations but says it's still on track for a strong year. 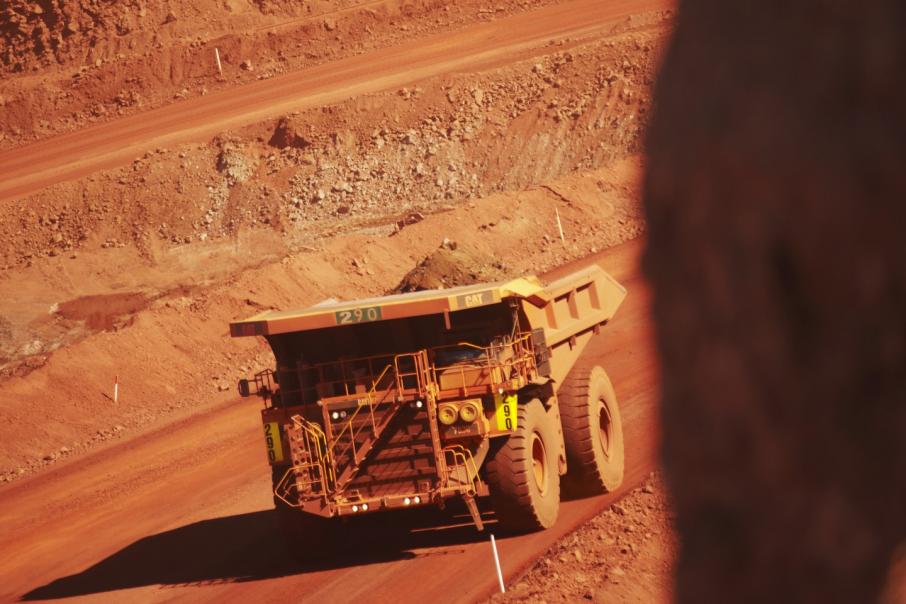 BHP has reported a dip in first-quarter output across its iron ore operations but says it's still on track for a strong year.

On a year-to-date basis, for the nine months to March, BHP said total production from its Pilbara operations increased by three per cent to a record 211.3mt.

It attributed this to record production at Jimblebar and improved train cycle times and car dumper reliability.

This offset the impact of the planned tie-in between Mining Area C and the new South Flank mine.

The group reaffirmed its production guidance for the year to June 30, of between 276mt and 286mt.

It said today that production was likely to be in the upper half of the guidance range.

BHP holds a 90 per cent equity stake in its WA iron ore operations, with its minority owners including Mitsui & Co and Mitsubishi.

"We are well-positioned to finish the year strongly."

The benchmark price of iron ore currently trades around $US190 per tonne.