BHP remains on track to meet production guidance for the financial year despite pandemic-induced labour constraints, but has flagged further headwinds as Omicron enters the state. 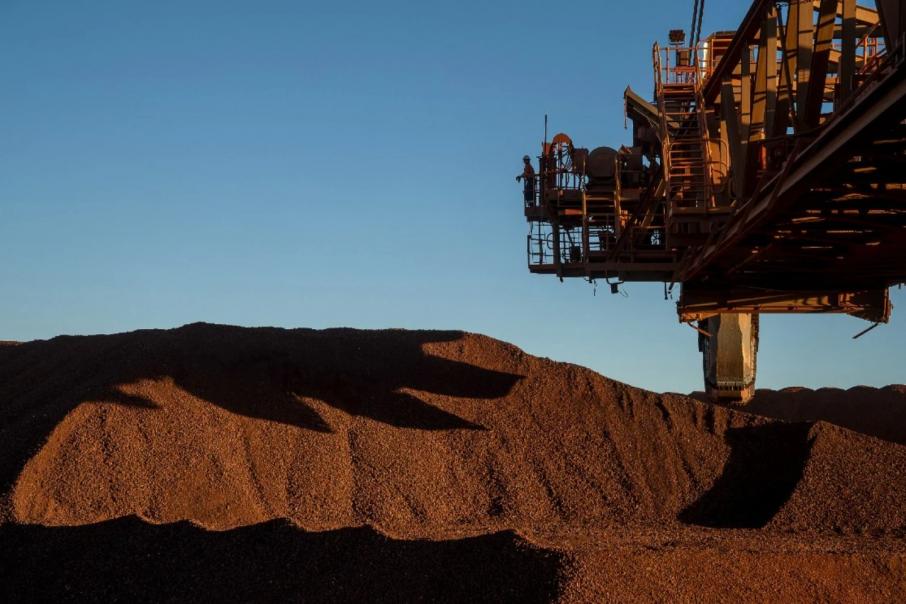 BHP remains on track to meet production guidance for the financial year despite pandemic-induced labour constraints, but has flagged further headwinds as Omicron enters the state.

That was despite planned major maintenance on car dumper ore and the Jimblebar train load-out.

Production was aided by ramping up at South Flank, which peaked at 45mt for the half-year, and is expected to hit full production of 80mt over three years.

Overall iron ore production totalled 129.4mt, a 1 per cent increase on the December 2020 half year.

However, BHP was more bearish looking to the next six months.

“The proposed easing of Western Australia’s border restrictions on 5 February 2022 may introduce some short-term disruption to the operating environment as the COVID-19 pandemic evolves in the state,” its statement read.

Broadly, BHP chief executive Mike Henry the business had been able to mitigate the impacts of adverse weather conditions and COVID-19 labour constraints.

“Our continuing focus on people and on operational reliability enabled us to achieve near record production in iron ore and to reduce the impacts of adverse weather and COVID-19 related labour constraints in our operations,” Mr Henry said in a statement.

COVID-19 permitting, BHP expects to hit between 249mt and 259mt of iron ore for the full year.

Copper production reached 742,000 tonnes from July to December, keeping the miner on track for the year but trending towards the lower end of a forecasted 1.59mt to 1.76mt range.

BHP continued a review of its lower grade metallurgical coal and thermal coal assets, with production for metallurgical down by 8 per cent on half year December 2020 due to wet weather and COVID’s impact on its workforce.

As a result, it trimmed guidance to between 38mt and 41mt from between 39mt and 44mt.

Shareholders are set to meet January 20 to vote on BHP’s decision to unify its corporate structure from two parent companies into one.