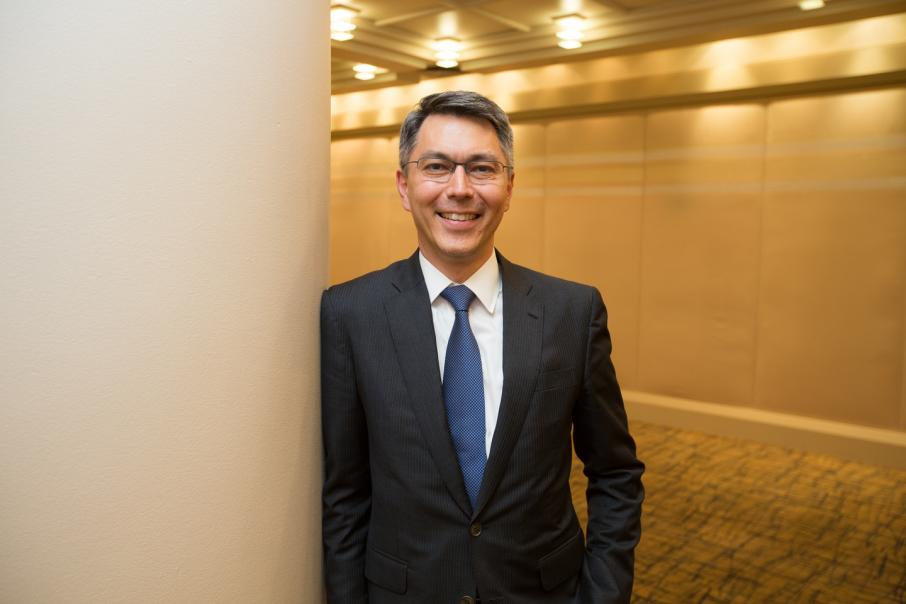 Its latest memorandum of understanding is with China’s HBIS Group Co, which is a major customer of BHP’s iron ore.

The two companies plan to invest up to $US15 million ($A19 million) over three years.

They will focus on three priority areas: hydrogen-based direct reduction technology as an alternative to the traditional blast furnace; the recycling and reuse of steelmaking slag; and the role of iron ore lump utilisation to help reduce emissions from ironmaking and steelmaking.

The HBIS agreement follows similar agreements with China Baowu in November last year and Japan’s JFE in February this year.

The total spend across the three agreements is $US65 million.

BHP’s investment will be drawn from its $US400 million climate investment program, established in 2019.

The company is aiming to cut its operational greenhouse gas emissions (scope one and scope two) by at least 30 per cent from 2020 levels by 2030.

It is also looking to reduce scope three emissions, which includes emissions by steel producers using its iron ore.

Other measures pursued by BHP to reduce emissions include power purchase agreements designed to increase the use of renewable energy in its Nickel West and Queensland coal operations.

It is also planning to introduce LNG-fuelled bulk carriers to ship its ore to customers in northern Asia.

“We view decarbonisation of the steel industry as a complex puzzle that requires multiple technological solutions across the value chain over different time horizons,” he said.

“Global decarbonisation will require collaboration and collective effort, and our work with partners such as HBIS Group will build on our own actions and help reduce emissions right through the value chain,” Mr Henry said.