Five new LNG-powered ore carrying vessels will be used to transport iron ore for BHP, an early step toward a potential widespread change in shipping fuel. 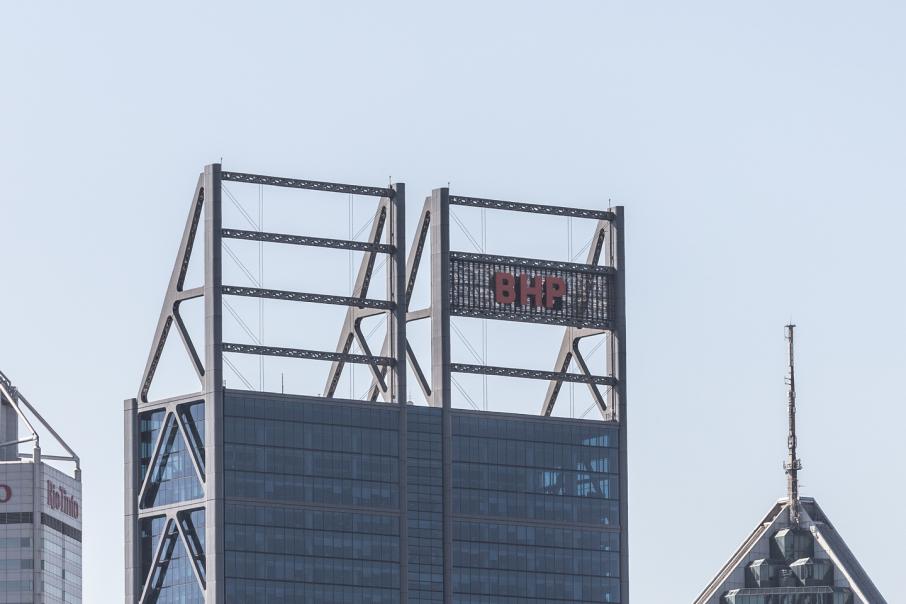 BHP is one of the biggest iron ore producers in the world. Photo: Gabriel Oliveira

Five new LNG-powered ore carrying vessels will be used to transport iron ore for BHP, an early step toward a potential widespread change in shipping fuel.

BHP has contracted Singapore-based Eastern Pacific Shipping for the vessels, under a five-year time charter.

The ships will be Newcastlemax size, which means they are the maximum size that will fit in the Port of Newcastle.

The five vessels will carry iron ore between the Pilbara and China.

The International Maritime Organization has been pushing rules to cut sulfur content in marine fuels to reduce the health impact of shipping.

In Western Australia, the LNG Marine Fuel Institute has been among those advocating for use of LNG to replace existing marine fuels.

“As one of the largest dry bulk charterers in the world BHP recognises the role we play in working with our suppliers and customers to drive actionable reductions in greenhouse gas emissions across the maritime supply chain,” Ms Pant said.

“The tender marks a progressive shift for BHP and the broader mining and shipping industry and is a significant step toward lowering (greehouse gas emissions) in the 1.5 billion tonne iron ore seaborne market.

“We expect the introduction of LNG-fuelled vessels will result in more than 30 per cent lower (carbon dioxide) emissions on a per voyage basis compared to conventional fuel along the WA-to-China route.

“As an established provider of marine transportation to the energy market for 60 years, EPS shares BHP’s commitment to lowering emissions in the maritime supply chain and we look forward to working with them to align with the GHG goals of the International Maritime Organization.”