Treasurer Ben Wyatt has said he does not think BHP Group has been a bad corporate citizen after it was today revealed the iron ore miner might owe up to $300 million to the state in royalties, the company’s third such battle in recent years. 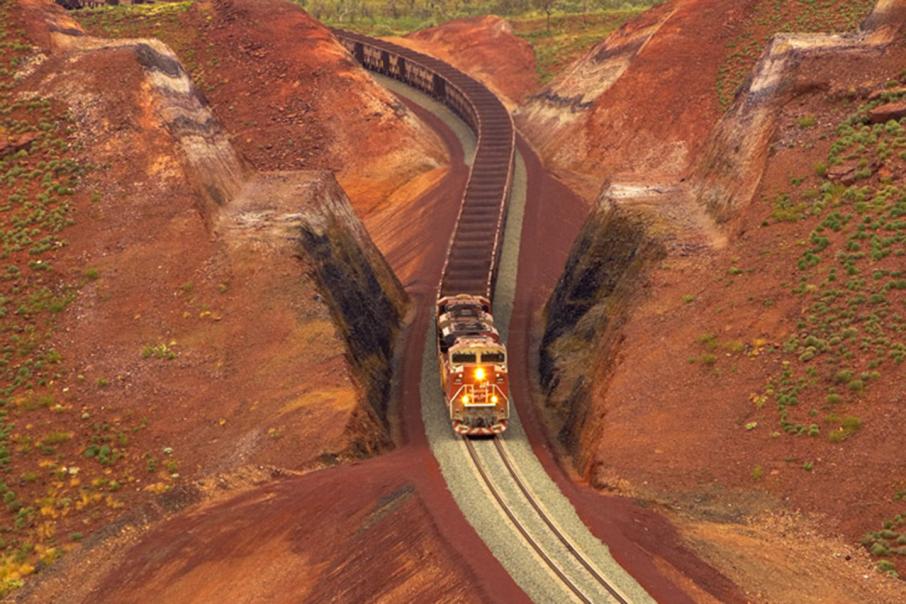 BHP is navigating its third such dispute in recent years.

Treasurer Ben Wyatt has said he does not think BHP Group has been a bad corporate citizen after it was today revealed the iron ore miner might owe up to $300 million to the state in royalties, the company’s third such battle in recent years.

Earlier today, 6PR radio host Gareth Parker revealed the state government had been locked in a dispute with BHP over royalty payments dating back to at least 2004.

The crux of the issue was about the deductions BHP made relating to the cost of its Singaporean marketing hub, which buys iron ore and resells into other jurisdictions.

Both were settled for lesser amounts.

Business News understands no further disputes are ongoing with other major miners, such as Rio Tinto or Fortescue Metals Group.

Speaking to journalists outside parliament today, Mr Wyatt said the state and the miner had a difference of opinion on royalty treatment.

The two parties were in the process of working through an agreement, he said, with no litigation under way.

It followed a 2016 audit of payments, Mr Wyatt said.

“BHP dispute (it) as a matter of interpretation but the state has a fairly firm view and we’ll work that through with BHP,” he said.

“There is I think a genuine difference of opinion, (this is) not because of any bad behaviour from BHP.”

Mr Wyatt said BHP had since been paying royalties under the government’s new deduction provisions.

BHP said it was concerned that previously accepted payments were being revisited.

“The mines department has recently queried a long-standing and historically accepted deduction for costs related to the sale of WA iron ore," a spokesperson said.

"The long-standing deduction has been consistently audited and accepted by the mines department as part of BHP WA iron ore royalty calculations.

"It is concerning that previously audited and accepted payments to the government are now being revisited and BHP is working with the mines department to resolve this matter.”

“Labor has chosen to paint the Nationals as anti-mining rather than making sure these agreements – signed more than 50 years ago – still represent a fair deal for the state,” she said.

“Now we learn the premier is in secret negotiations with BHP over allegations they have short-changed the people of Western Australia.

“These secret negotiations are a far cry from the open and transparent approach Mr McGowan promised in opposition.

“If the premier continues to ignore our calls for an inquiry the people of WA will question who or what he is trying to protect.”