BHP said today it would not disturb 40 Aboriginal heritage sites in the Pilbara until it has consulted with the native title holders, just weeks after gaining government approval to clear the sites. 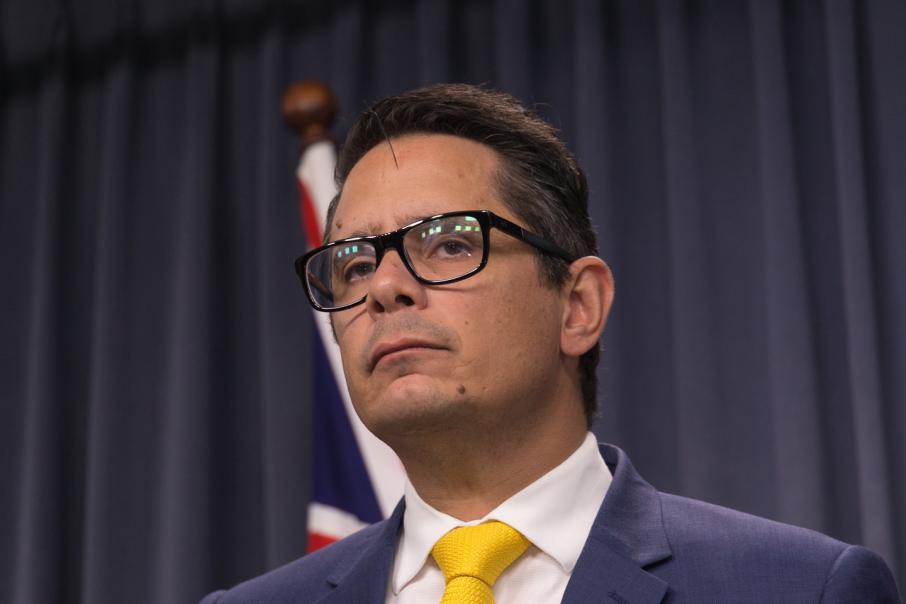 BHP said today it would not disturb 40 Aboriginal heritage sites in the Pilbara until it has consulted with the native title holders, just weeks after gaining government approval to clear the sites.

Its announcement follows controversy over Rio Tinto’s destruction last month of two ancient caves that stood in the path of its Brockman 4 mine.

Both companies gained approvals under section 18 of the Aboriginal Heritage Act, which will be replaced by new legislation that Aboriginal Affairs minister Ben Wyatt has been working on for three years.

A BHP spokesperson said the company lodged its section 18 application last October and gained approval on May 29 – just days after the Rio controversy erupted.

The application related to development of its giant South Flank mine and related to specific sites where impact from the development was considered unavoidable.

The company said the application followed extensive consultation with the Banjima people.

“We will not disturb the sites identified without further extensive consultation with the Banjima people," the company said.

“That consultation will be based on our commitment to understanding the cultural significance of the region and on the deep respect we have for the Banjima people and their heritage.

“This will include further scientific study and discussion on mitigation and preservation.”

The minister said he approved the BHP application after no objections were filed.

He noted that the area covered by the notice was covered by a comprehensive agreement between BHP and the Banjima People in 2015.

The agreement identified 72 exclusion zones which were sites regarded as significant by the Banjima People.

“BHP has subsequently lodged section 18 notices as foreshadowed by the comprehensive agreement, which Banjima has not objected to in keeping with its commitments,” the minister said in a statement.

“In the most recent section 18 notice, Banjima identified a site (ID 25664) which was significant to them but confirmed it did not object to the notice.

“I have asked BHP to work with Banjima to do what it can to avoid or minimise the impact on this site, regardless of the section 18 approval.”

In a statement issued today, the Banjima Native Title Aboriginal Corporation said it was generally oposed to the destruction of significant sites but had only just been informed of the minister's section 18 decision.

"As a matter of lore and culture shared with other traditional owners across Australia and the world, the Banjima people do not support the destruction of sites of cultural significance," it said.

"We stand with all Aboriginal traditional owners and particularly our Pilbara brothers and sisters, the Puutu Kunti Kurrama and Pinikura at this time, in our abhorrence at the destruction of the Juukan rock shelters, and those suffering the threat of or having recently experienced similar site destruction.

"BNTAC has only just received notice of the Western Australian Minister for Aboriginal Affairs decision on the approval of Section 18 in South Flank.

"BNTAC will need to consider the detail of the Ministers decision before making any further comment."

Mr Wyatt has made clear his dissatisfaction with the Abooriginal Heritage Act.

“I feel the pain of administering an outdated and inadequate system that led to this sad and regrettable outcome,” he said last week in relation to Rio’s destruction of the Juukan gorge.

Rio has claimed the destruction stemmed from a misunderstanding with the native title holders in that area.

The destruction occured after about 7,000 objects were removed from caves; these items were discovered in 2014, one year after Rio obtained its section 18 approval.

Commenting on his reforms plan, Mr Wyatt said today that companies such as BHP make significant investment decisions on the basis of agreements with native title groups, which in turn generate substantial benefits.

“I want to lessen the role the government plays in decisions around heritage and increase the authority of Traditional Owners.

“It is the very reason I am reforming Aboriginal heritage legislation, which will end the section 18 process and reinforce the need for land users to negotiate directly with Traditional Owners.

“Native title holders are the bodies best-placed to make decision about their own heritage places.

“Australia has a sad history of governments deciding what is in the best interests of Aboriginal people.”

Mr Wyatt added that he wanted to see impacts to Aboriginal sites limited to the practical extent possible.

His approach will face another test shortly, once the Aboriginal Cultural Materials Committee submits its recommendation on a section 18 application by Fortescue Metals Group in relation to its Queens iron ore project.