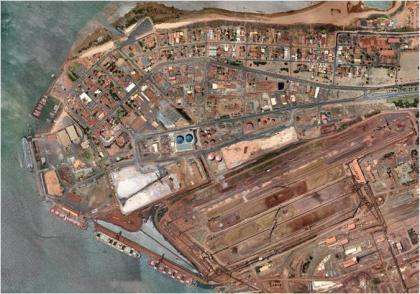 The Town of Port Hedland has approved BHP Billiton’s amended proposal to construct a large temporary workers accommodation facility in Port Hedland, after the mining giant significantly reduced the capacity of the camp and the length of the lease.

BHP was today given the go-ahead to construct a 4,000-room camp on a ten year lease, with one five-year option, after its initial 6,000-room proposal was knocked back by the town and the state government last month.

Around $40 million from the proceeds of the project will be put into developing Port Hedland’s Spoilbank Precinct, Mayor Kelly Howlett said.

BHP also committed to construct 1,000 new houses for its operational workforce over the next five years.

The plan includes the construction of a 33-lot subdivision on airport land which will be used for big box retail and bulky goods.

“these big box retail lots will provide council with land to attract large retail outlets to Port Hedland, which will be like our Osborne Park,” Ms Howlett said.

“One of the main concerns of the community and council is the effect of fly in fly out on the local community, so we have sought commitment from the state government to mitigate the impacts of FIFO and address the issue of key worker housing.”

Ms Howlett said she estimated the Town of Port Hedland would benefit by up to $200 million from BHP’s proposal.