Does BHP Billiton really want to expand its loss-making Nickel West division, or is it engaging in a strange game of promoting an expansion plan of the Western Australian business in order to restart the sales process that collapsed last year? 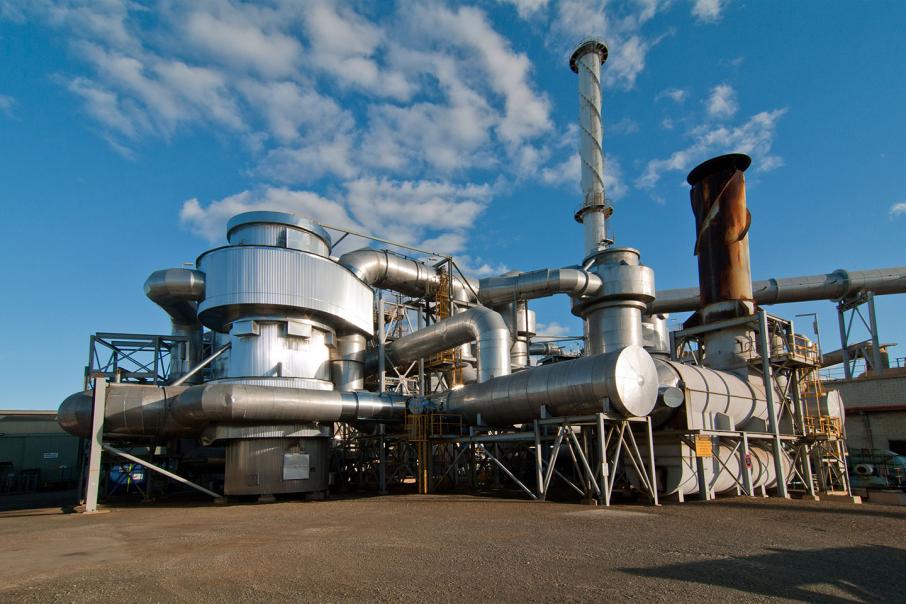 BHP may be pumping up Nickel West’s tyres before a possible sale.

Does BHP Billiton really want to expand its loss-making Nickel West division, or is it engaging in a strange game of promoting an expansion plan of the Western Australian business in order to restart the sales process that collapsed last year?

Several years ago Rio Tinto, another big mining company with extensive interests in WA, included a glowing report on an exploration prospect in its annual report.

But when asked whether it was really planning to develop the discovery, the answer from a company spokesman was along the lines of, ‘Oh, no, we’re actually hoping to sell it’.

The game played by Rio Tinto, and possibly by BHP Billiton with Nickel West, is called putting an asset in play; a move that can also start by launching a takeover bid, with the objective being to start a bidding war that eventually results in the bidder becoming the target.

In the case of Nickel West, an important nickel mining and processing business that employs close to 2,000 people, there are complicating factors, including:

• agreements with the state government;

• a deeply-depressed global market for nickel; and

• estimates that up to 70 per cent of the world’s nickel is being currently being produced at a loss.

In non-technical terms, nickel is a mess caused by gross overproduction of a metal that has one significant use –the production of stainless steel, mainly in China.

Nickel West is a victim of the collapse in the nickel market, with the price plunging by more than 80 per cent – from a spectacular high of $US23 a pound in 2008 to around $US3.80/lb today.

Most nickel miners are not talking about developing new resources, which is what BHP Billiton has been doing with a suggestion to start mining the mothballed Venus nickel deposit. Most miners are talking about the need for more mine and smelting closures.

So when Nickel West manager Eduard Haegel told a conference in the Chinese city of Shanghai last week that developing Venus was back on BHP Billiton’s agenda, there was a nervous reaction from rivals because the last thing the market needs today is more nickel – and BHP Billiton knows that.

Clues to the comments about Venus being a sales move, rather than a serious proposal to expand, can be found in the fact that nickel today, according to investment bank Citi, represents just 1 per cent of BHP Billiton’s value, and that plans to develop another mothballed asset, the low-grade Yakabindie prospect, where also being dusted off.

It’s talk about Yakabindie being developed that probably provides the best hint that BHP Billiton’s preferred option may be to sell Nickel West. Yakabindie is a project that would carry a capital cost of around $1 billion, and it hasn’t made financial sense to a long list of owners that pre-date BHP Billiton’s involvement, a time when the nickel price was much higher than today.

There are reasons why BHP Billiton needs to keep Nickel West in business, including the supply of ore to its processing facilities near Kalgoorlie and at Kwinana, and then there’s the thorny question of that massive environmental clean-up bill, which would be crystallised if Nickel West were closed.

The resulting situation of low prices, unavoidable clean-up commitments, state government agreements, and a lack of interest in nickel at the board level of BHP Billiton, means that Nickel West is being kept alive for what might be called ‘other than business reasons’.

Mr Haegel’s talk in Shanghai seems to have been the equivalent of kicking a ball into play by declaring an intent to expand production of a metal that is already in oversupply by a company with limited interest in nickel and a preference to quit the industry altogether.

What happens next will be interesting, because Mr Haegel now needs to get an allocation of capital from the BHP Billiton board to proceed with the development of Venus, and possibly Yakabindie; and even the suggestion of that risks upsetting the company’s shareholders, who do not want to see a loss-making division expanded – they want it sold.

Analysts at Petra Capital touched on the question of capital allocation when they noted that: “In an environment where all projects must compete for capital, committing to the underground development of Venus and the potential rebuild of the smelter is highly unlikely unless prices rebound sharply.”

Indeed, and added to that is the fact that slipping more metal into the market from a Venus development or, Yakabindie, is the last thing the nickel market needs.

The ball, now that it’s in play, will be bouncing around the offices of other big nickel producers such as Glencore, First Quantum Minerals, and a number of Chinese mining companies that participated in the initial Nickel West sales process.

It might be in their interest to buy Nickel West, at an ultra-low price and possibly even with BHP Billiton giving the business away (with a handy cash bonus included) to ensure that Venus and Yakabindie remain undeveloped until the nickel market improves – something they might be prepared to do – whereas BHP Billiton has lost interest in nickel and wants a way out.