Pilbara accommodation businesses run by one-time trucking boss Craig Mitchell and the Collinson family are set to be the winners from BHP Billiton’s surprise decision to close Kurra Village in Newman, which at its peak houses up to 1,600 fly-in, fly-out  workers 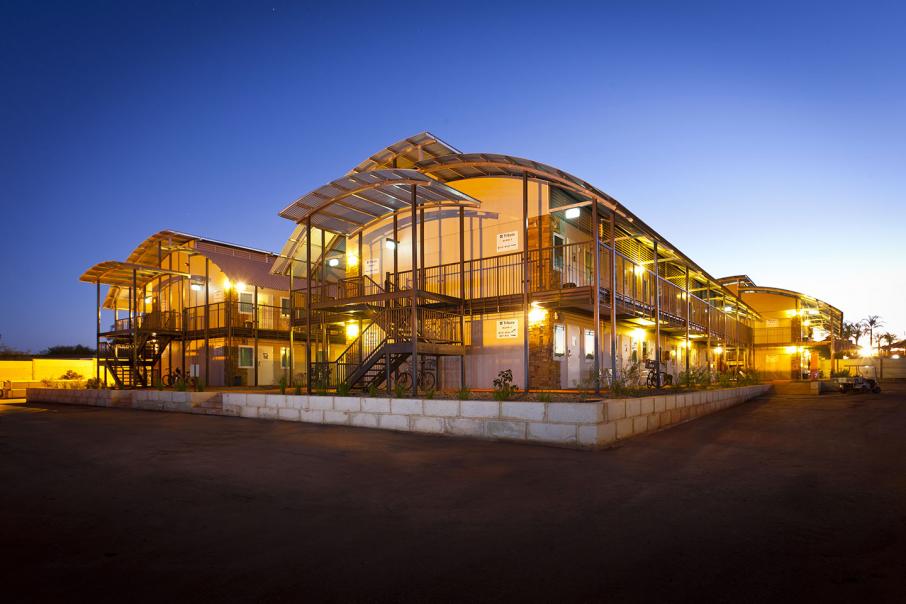 Pilbara accommodation businesses run by one-time trucking boss Craig Mitchell and the Collinson family are set to be the big winners from BHP Billiton’s surprise decision to close Kurra Village in Newman, which at its peak houses up to 1,600 fly-in, fly-out  workers

The mining giant’s decision amounts to a big win for Mr Redman, who argued that expanding Kurra Village and extending its lease would be detrimental to the development of Newman as a community.

BHP confirmed today it would relocate employees and contractors from Kurra to third-party and other company-owned accommodation.

The closure will affect up to 500 Fifo operational workers and up to an extra 1,100 Fifo workers during maintenance shutdowns.

“The decision was made following a review that considered the best outcome for our employees, as well as commercial considerations,” BHP said.

“We are pleased to be able to engage a number of local Newman businesses as a result of this decision.”

BHP also plans to trial the use of company-owned flats in the centre of Newman, in addition to continued utilisation of its eco-units.

Tribute Group operations manager Mairead Robertson said her family was really excited to be entering a long-term partnership with BHP.

“It’s also a great outcome for Newman, it means more integration into the town and the community and means there will be more use of local service providers,” she said.

She said all accommodation providers in Newman had struggled with low occupancy in recent times.

The business expanded in 2004 when it bought Kalgan’s Rest.

Capricorn Village, with 325 rooms, is owned by Outback Network, which recorded total revenue of $3.6 million for the year to June 2015, according to its latest annual return lodged with ASIC.

The Outback group has been pursuing rapid expansion, with backing from investors including Ian Middlemas (who is an alternate director of Outback Network) and Azure Capital.