Navitas has reported a 14.4 per cent decrease in profit for the half year to December, as expenses related to BGH Capital’s first takeover bid hit the company’s bottom line. 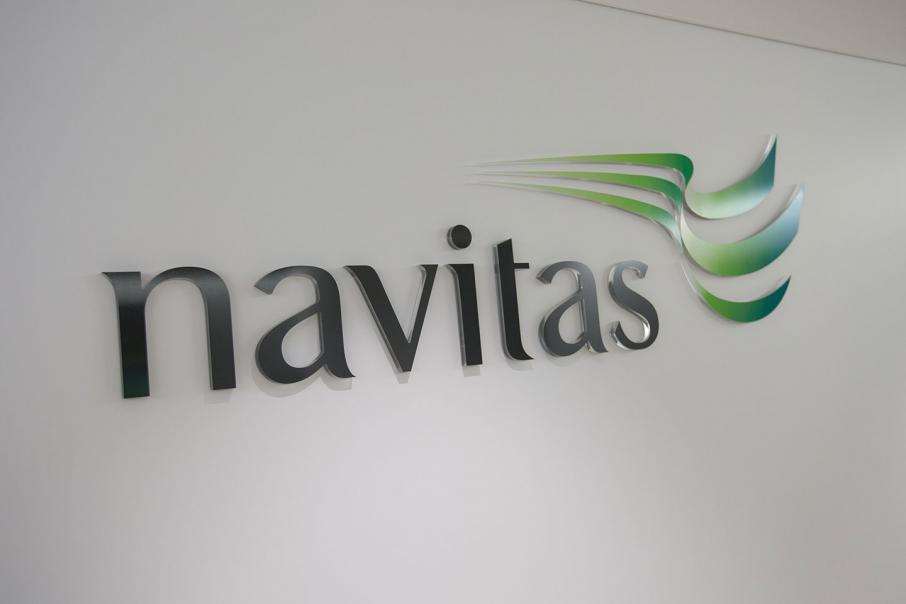 Navitas spent $13.8 million on advisory fees and other costs related to the BGH initial takeover proposal.

Navitas has reported a 14.4 per cent decrease in profit for the half year to December, as expenses related to BGH Capital’s first takeover bid hit the company’s bottom line.

The Perth-based education provider said its revenue had increased by 5 per cent to $477.4 million during the six months to December 31, but $13.8 million of advisory fees and other costs related to the BGH initial takeover proposal dragged net profit after tax down from $25 million to $21.4 million.

Excluding the BGH-related costs, Navitas’s earnings before interest, taxes, depreciation, and amortisation increased by 6 per cent to $73.6 million.

Navitas rejected BGH’s first takeover bid in October of $5.50 per share, but accept a revised bid of $5.83 per share last month.

The offer is subject to due diligence by BGH, which is set to be complete by February 18.

The company did not declare a dividend for the December half, but said it would pay a dividend prior to the finalisation of the takeover to distribute its available franking credits.

It said it was on track to achieve its guidance of between $148 million and $153 million for the financial year.

Margins at Navitas’s largest division, its university partnerships business, were affected as a result of investment in start-up costs for new partners and additional teaching expenses.

However, it said the renewal of two university partnership colleges and the establishment of three new partnerships would support the medium to long-term growth for the division.

The company is also in the process of rationalising its non-university partnership operations.

Navitas chief executive David Buckingham said business outlook was positive and the BGH due diligence process was progressing in accordance with the agreed timeline.

“Our university partnerships operations performed strongly in the first half, particularly in our Canadian and UK operations as we continue to recruit strongly across the global and expand our college pipeline,” he said.

"The performance of the careers and industry division has benefited from the decision to rationalise our US SAE portfolio and close a number of unprofitable operations.” 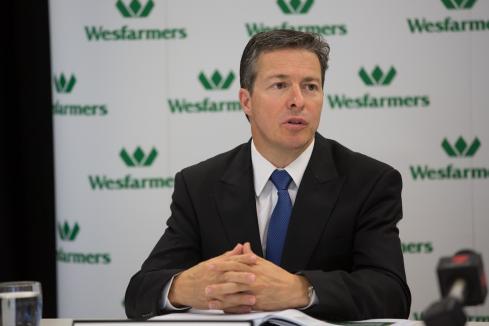