BGC Australia has completed the transaction to acquire Midland Brick, assuming management control of its staff and manufacturing operations. 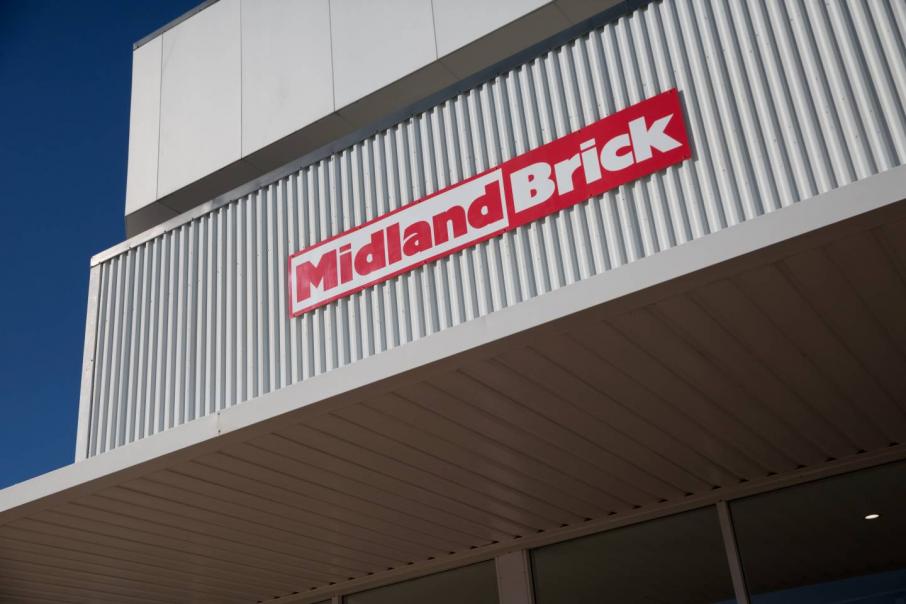 BGC Australia has completed the transaction to acquire Midland Brick, assuming management control of its staff and manufacturing operations.

The company announced its plans to buy Midland Brick last September and was given the all-clear for the deal by the consumer watchdog in December.

The transaction was assessed by the Australian Competition and Consumer Commission as the deal would result in just two brick manufacturers supply WA; Austral Bricks and BGC Australia’s existing brick business, Brikmakers.

Boral sold Midland Brick, along with its associated land holdings, for $86 million last year to a consortium comprising Fini Group, Linc Property (which have since merged under Hesperia) and Birchmead.

The consortium recognised the property development potential of the Midland Brick landholdings and decided to offload the brickmaking company in early 2020 for an undisclosed sum.

Announcing the acquisition last year, BGC said it planned to embrace the Midland Brick heritage, which spanned more than 75 years, by continuing its trading name and retaining staff.

As of this month, BGC now has management control over Midland Brick’s clay brick manufacturing and concrete masonry businesses, as well as its staff.

“We have an exciting future ahead of us, where we can optimise our brick and masonry offering across the multiple sites and create a unified business that combines the finest qualities, attributes and strengths of both Midland Brick and Brikmakers,” BGC chief executive Danny Cooper said.

BGC said it would continue to run separate manufacturing facilities at existing locations.