BGC hotel assets on the market

BGC Australia has kicked off its asset sale program with the listing of the recently completed Westin Perth and Aloft Perth hotels, along with an adjoining commercial office building in Rivervale, a CBD development site and a neighbouring food and beverage precinct. 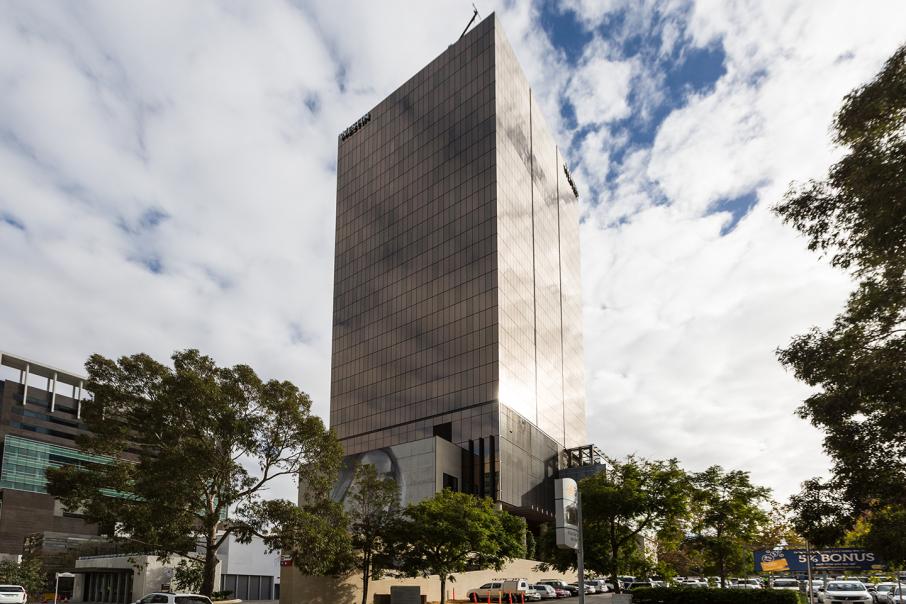 The Westin Perth has been listed for sale. Photo: Attila Csaszar

BGC Australia has kicked off its asset sale program with the listing of the recently completed Westin Perth and Aloft Perth hotels, along with an adjoining commercial office building in Rivervale, a CBD development site and a neighbouring food and beverage precinct.

JLL has been exclusively appointed to facilitate the sales process for both properties, which comes just weeks after BGC director Sam Buckeridge announced the privately-owned property and construction empire was being prepared for sale.

The 28-storey, 368-room Westin Perth hotel opened in April, and comprises the CBD’s largest hotel ballroom, with capacity for 520 people, more than 2,300 square metres of conference and function space, an outdoor pool and spa, Bodhi J.

The five-star hotel forms part of BGC Development’s new precinct Hibernian Place at 480 Hay Street, which is home to various food and beverage operators, including restaurant Garum and rooftop bar Hadiqa, and a 490sqm office space where Uber’s Perth headquarters are now based.

Hibernian Place was previously valued as a $500 million development, but has since been revised due to a second commercial tower being put on hold, with a new project value remaining undisclosed.

All properties that form Hibernian Place are being listed for sale, as well as the site where development approval has been granted for that 36,545sqm commercial tower.

JLL hotels and hospitality group managing director Mark Durran said an asset of this calibre and size had rarely been seen in Australia.

“The Perth hotel investment market is poised for recovery, STR Global reports that demand across Perth hotels grew by 10.7 per cent in 2017 on the back of business travel growth, a key indicator of the strong underlying trading fundamentals in the market,” hesaid.

“The positive outlook and market sentiment has also been reflected in the increased hotel transaction activity in Perth over the past 12 months as investors position themselves for future long-term growth.”

Recent hotel transactions include the sale of the Holiday Inn City Centre Perth for $65 million in March, and the boutique Sunmoon Resort in Scarborough for $8.3 million, brokered by CBRE.

Both the Westin Perth and the Aloft Perth are operated by Marriott International, which manages 6,500 properties across 127 countries.

The 224-room Aloft Perth hotel, located in Rivervale, is being offered for sale with the adjoining nine-storey A-grade commercial office building 25 Rowe Avenue.

The office building has a 509-bay car park managed by Wilson Parking and a net lettable area of 10,409sqm across seven levels, with space currently leased to blue chip tenants Honeywell and Bunnings.

JLL WA managing director John Williams said the property was being released to the market at a time when there was very strong interest in Perth’s office assets.

“Investors are confident that the leasing market is improving, driven by increased activity across many business sectors including mining,” he said.

“This increase in economic activity occurs at a point in time were the disparity in yields and values between Perth and eastern states markets are at historic levels making Perth assets a compelling investment alternative.”

The properties are being offered for sale via a global expression of interest campaign exclusively through Mr Durran with assets available individually or as a package.