The Supreme Court has delivered a tactical win to the widow of the late Len Buckeridge as she fights his sons over the carve-up of the magnate’s estate. 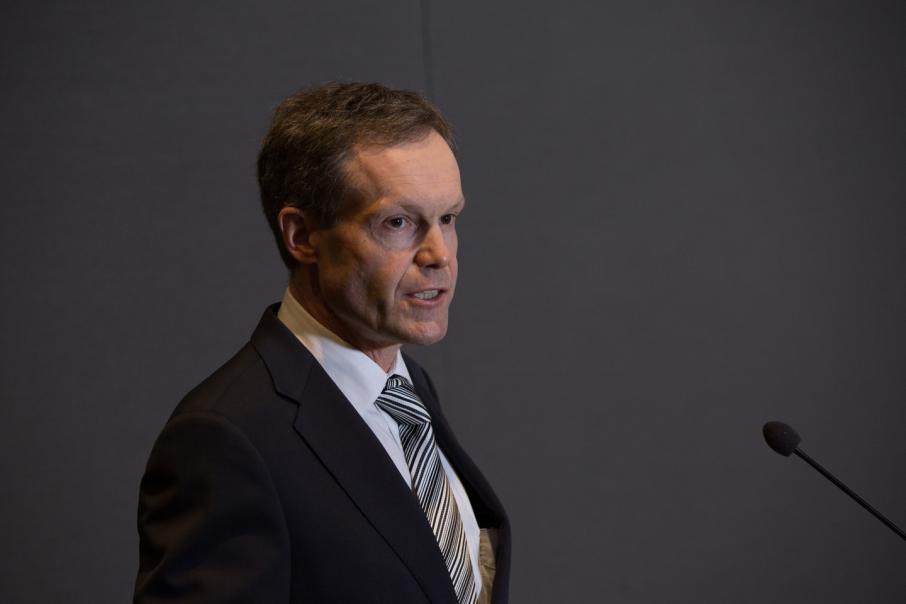 The Supreme Court has delivered a tactical win to the widow of the late Len Buckeridge as she fights his sons over the carve-up of the magnate’s estate.

Siok Puay Koh, also known as Tootsie, has been at odds with Sam Buckeridge and Andrew Buckeridge, who are executors of their father’s estate.

The estate was believed to be worth $2.5 billion when Mr Buckeridge passed away in 2014.

It was divided up between more than a dozen family beneficiaries, with Ms Koh and her son Julian Ambrose believed to have received a 10 per cent share.

Ms Koh subsequently applied for extra funds and was successful in 2018, when the Supreme Court approved changes to the will so she received a further $115 million.

Sam and Andrew, who were represented by law firm Jackson McDonald, made resolutions last June to give effect to the amended will.

However Ms Koh, represented by Iffla Wade, has argued the resolutions did not give proper effect to the amended will.

She is seeking a declaration that the $115 million is a gift, or capital payment, to be paid out of ‘net realisable receipts’, as defined in the will.

She is also seeking a declaration that $66 million already paid to her, out of the $115 million, is also treated as a gift.

The key issue is whether the payment is treated as capital or income, which in turn affects the tax payable.

The case was initiated after Ms Koh’s lawyers received correspondence from Jackson McDonald, which stated that the distributions already made had been paid from income of the estate, other than a very small capital component.

The payments also carried an entitlement to franked dividends.

In a ruling handed down yesterday, Registrar Natalie Whitby rejected an application by Sam and Andrew Buckeridge (the defendants).

They argued the only issue to be determined by the court was the proper construction of the amended will.

They said the facts pleaded in the statement of claim were unexceptional and could be addressed by affidavit evidence.

If that was the case, the matter could be dealt with in chambers, through an originating summons.

Ms Koh countered that the issues to be determined related not only to construction of the amended will, but also to the character and effect of the resolutions.

Registrar Whitby agreed this was the case, saying the matters to be resolved were not merely ancillary issues.

“They are disputes of fact which require definition by way of pleadings,” she said.

“These disputes of fact render the proceedings appropriately commenced by writ.”

The legal dispute comes after a major restructuring of the BGC Group, which has long been Western Australia’s largest home builder and a big manufacturer of building materials.

The business has completed asset sales totalling more than $700 million in the past two years, including BGC Contracting and various properties such as the Aloft Perth and The Westin Perth hotels.

As a result of the asset sales, and a slowdown in housing construction, there has been a big decline in revenue at BGC Group, which comprises the operating businesses under BGC Australia and numerous properties held by Esther Investments.

Despite the decline, BGC is still ranked as WA’s fourth largest private company, according to Business News' Data & Insights.

BGC does not disclose annual profits.