Malaysian property investment group YTL Corporation has added to its Perth portfolio, with one of its subsidiaries acquiring The Westin Perth from BGC Australia in a deal understood to be worth around $200 million. 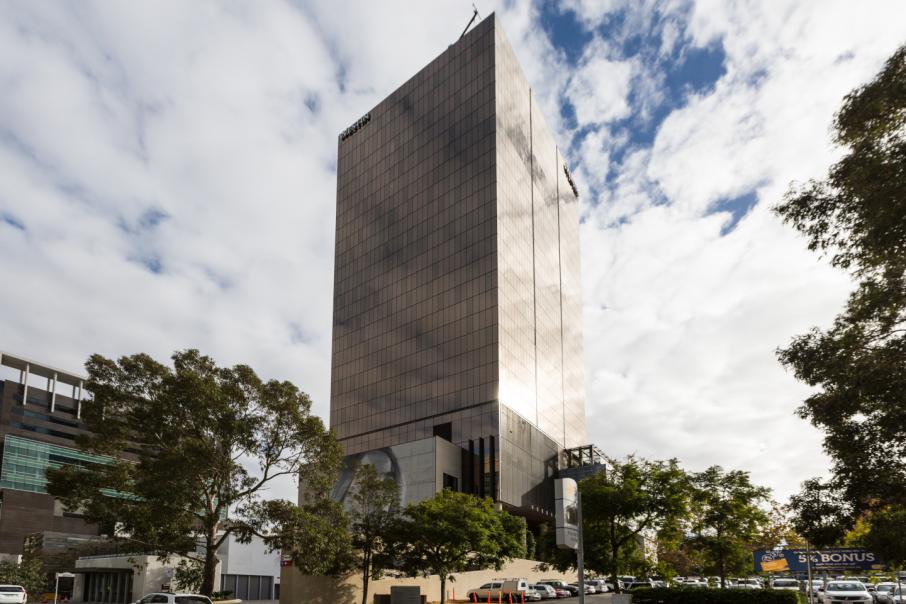 The Westin Perth is part of a wave of new luxury hotels expected to attract international travellers to Perth. Photo: Attila Csaszar

Malaysian property investment group YTL Corporation has added to its Perth portfolio, with one of its subsidiaries acquiring The Westin Perth from BGC Australia in a deal understood to be worth around $200 million.

BGC today announced it had found a buyer for The Westin in YTL Hotels, the hospitality arm of YTL Corp which owns hotels and resorts in Malaysia, Australia, China, Indonesia, Japan, Thailand and the United Kingdom.

Other properties owned by YTL Hotels in Australia  include Marriott hotels in Sydney, Melbourne and Brisbane.

Another subsidiary of YTL Corp, Starhill Global REIT, owns the David Jones building and the Plaza Arcade in central Perth.

The Westin sale was brokered by JLL’s Capital Markets Perth division and was driven by John Williams and Nigel Freshwater.

A purchase price was not disclosed, however, BGC director Sam Buckeridge said the deal and the November sale of Rivervale’s Aloft Perth freed up more than $300 million in capital, which would be redeployed to other parts of the group.

The Aloft, along with adjacent office building 25 Rowe, was sold to Singapore’s Hiap Hoe for around $100 million, while Business News understands the Westin was sold for around $200 million.

Both deals are expected to settle within months, subject to a range of conditions.

City of Perth building and development application documents indicate the Westin was a $200 million build, while BGC paid $8.8 million for the site, formerly the headquarters of the Department of Fire and Emergency Services, in December 2013.

BGC purchased the site from the state government under its Hotel Development Incentive Scheme, a policy put in place by the Barnett government to encourage hotel development in Perth’s CBD.

BGC had initially planned to also construct a 22-level office tower alongside The Westin, however, the company shelved that plan due to unfavourable conditions in Perth’s commercial development market.

The property will continue to be managed and operated by the world’s largest hotels chain, Marriott International, under the new owners.