WA’s largest residential builder is back on the market, three years after BGC postponed the sales process. The proceeds will flow to the children of company founder Len Buckeridge. 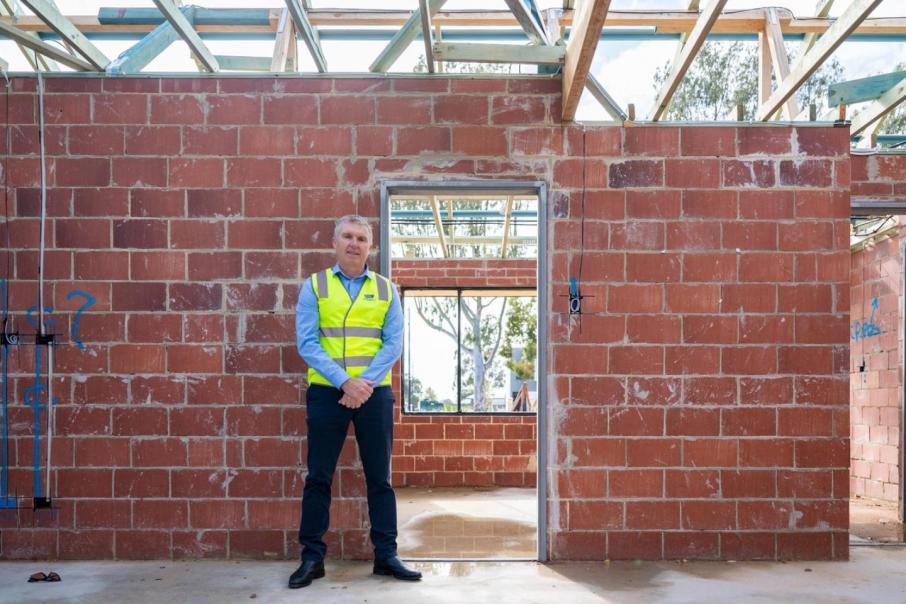 WA’s largest residential builder and building materials manufacturer is back on the market, with BGC announcing today it has resumed a formal sales process, three years after pulling the business from the market.

BGC's large scale, vertically integrated structure and market leadership in WA present a unique opportunity that could appeal to a wide range of buyers, as discussed below.

Chief executive Daniel Cooper said today the group had successfully delivered on its strategy to improve its integrated set of core businesses and refine its operating model.

“We have strengthened our balance sheet and invested significantly in our core business in the lead up to this decision.

“Each of BGC’s sixteen businesses have been transformed and are now safer, more efficient and customer focussed.

“Collectively, these improvements have really strengthened our vertically integrated operating model and we are in great shape.”

BGC had total revenue of $1.3 billion in the year to June 2020, the most recent available data, including $910 million from continuing operations.

Revenue is likely to have increased since then, reflecting the boom in housing construction.

However it is unclear what sort of profit margins BGC has achieved.

Its major competitor in the brick market, ASX-listed Brickworks, said last month it would be forced to review its loss-making WA operations unless it was able to improve margins.

Mr Cooper said BGC was in a different position, after buying long-time market leader Midland Brick and merging its operations with its Brikmakers subsidiary.

“We gained a lot of efficiencies through the consolidation of Midland and Brikmakers and that production scale we have now with 6 kilns very focused on dedicated production runs.”

Mr Cooper declined to provide any updates on the group’s financials but noted the focus was not on growth.

“There has been revenue growth in areas but it’s been more about delivering a really focused business that is operationally very sound, safety in very good shape, and making sure things like financial controls and financial reporting are at the level we needed to be.”

BGC said the sale was anticipated to take 6 to 12 months to complete.

The company has appointed Macquarie Capital to advise on the sale process.

Mr Cooper said the group was not exploring an IPO and ASX listing at this stage, focusing instead on a trade sale for the entire business.

One possible buyer is ASX-listed Fletcher Building, which has a similar vertically integrated business model in its home market of New Zealand.

While BGC’s integrated business model is considered one of its strengths, that could deter potential buyers that are either home builders or building material manufacturers.

Another possibility is Boral, which sold Midland Brick in 2019. Since then, Boral has come under the control of Kerry Stokes’ Seven Group Holdings.

Another buiding materials company with a presence in WA is Adbri, but like Boral it has no involvement in housing construction.

Perth conglomerate Wesfarmers, which considers acquisitions across all industries, has previously been named as a possible buyer.

BGC Australia was originally put up for sale in May 2018.

That was four years after company founder Len Buckeridge passed away at the age of 77.

It was pulled from the market in February 2019 because of the downturn in housing construction at that time.

The family pressed ahead with the sale of multiple properties and its contracting arm, raising an estimated $700 million.

The proceeds of the sale will be distributed to Len Buckeridge’s six children and eight grandchildren.

These include Sam Buckeridge and his brother Andrew Buckeridge, who are both directors of the company and were each bequeathed a 35 per cent stake in the group.

Their stepbrother, Julian Ambrose, who held executive roles in the business for many years, is also a director.

Mr Ambrose is the son of Len Buckeridge’s second wife and widow, Siok Puay ‘Tootsie’ Koh, whose branch of the family was left a 10 per cent stake.

Len Buckeridge’s three other children - Joshua, Rachel and Lise Buckeridge - were bequeathed a combined 15 per cent of the estate.

His eight grandchildren were left a 5 per cent stake. 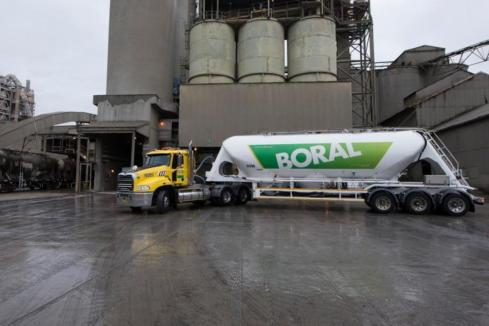