BGC Australia is exploring the divestment of its fibre cement and plasterboard businesses, picking up on a sales process it deferred earlier this year. 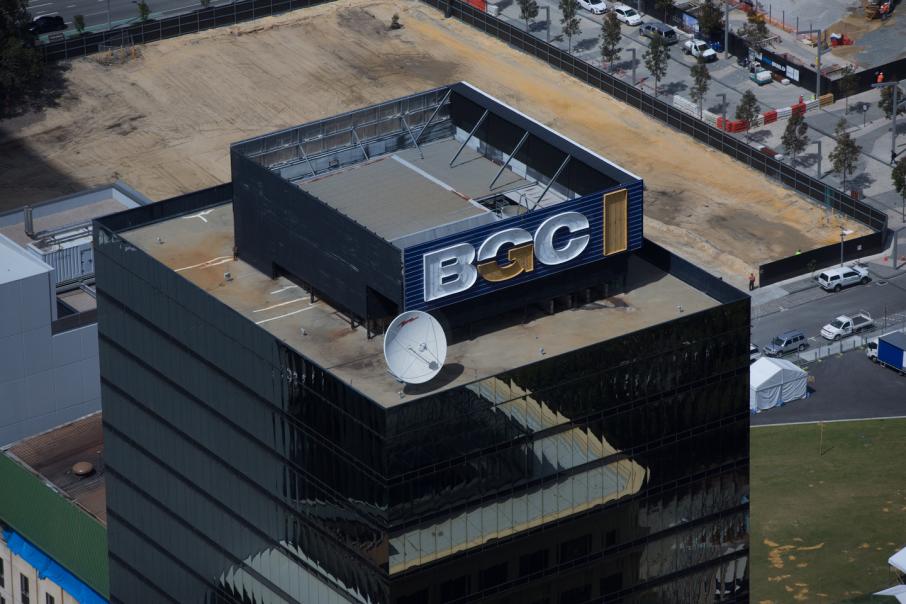 BGC's office property on The Esplanade is one of the company's key assets available for sale. Photo: Attila Csaszar

BGC Australia is exploring the divestment of its fibre cement and plasterboard businesses, picking up on a sales process it deferred earlier this year.

BGC, which recently appointed a new chief executive in Daniel Cooper, had put its entire business up for sale midway through last year, but in February the construction conglomerate deferred the sale of its building materials units because of weak market conditions.

The sales process has been designed to allow the Buckeridge family to realise its investments in the group.

To date, BGC has sold several of its prime assets, including The Westin Perth and the Aloft Perth hotel and office complex in Rivervale, while it is also exploring three options for the sale of BGC Contracting, and its CBD office building, the BGC Centre, was placed on the market in May.

In a letter to customers late last month, BGC Plasterboard general manager Roger Brynjulfsen said the company's board of directors had brought forward the timeline for a possible sale of BGC Fibre Cement and BGC Plasterboard, with evaluations under way.

“In parallel, the group’s management will also consider other options including divestment of parts of the business, and/or alternate operating models or structures,” he said.

Mr Brynjulfsen said the intention would be to sell both businesses as going concerns, with the new owner to continue to supply plasterboard and fibre cement to BGC’s existing customers.

He assured customers that the BGC Plasterboard and BGC Fibre Cement businesses would operate as usual during the sales process.

Mr Di Costa said the national building products market was in a consolidation phase, while IBS general manager Máté Korda said the company had also been approached by a number of parties interested in joint venture or merger and acquisition opportunities.

“As with any market consolidation, you see a ‘get big, get small or get out’ scenario, and the ability to service those markets effectively is often difficult for large-scale businesses,” Mr Korda told Business News.

“You see cost cutting and business rationalisation that is aligned with market activity and manufacturers look to find other ways of securing volumes to ensure they maintain shareholder value.

“The driver of interest in IBS is largely our low cost business model and the national reach we have in the lower to mid-range builder market, along with servicing national buying groups.”

Mr Korda said IBS would continue to discuss potential deals with interested parties but was not in a position to disclose the identity of its suitors.

“We are very much into the commercial and confidential phase of discussions,” he said.