The planned sale of BGC Australia has taken another step forward with the appointment of investment bank Macquarie Capital as corporate adviser to the family-owned business. 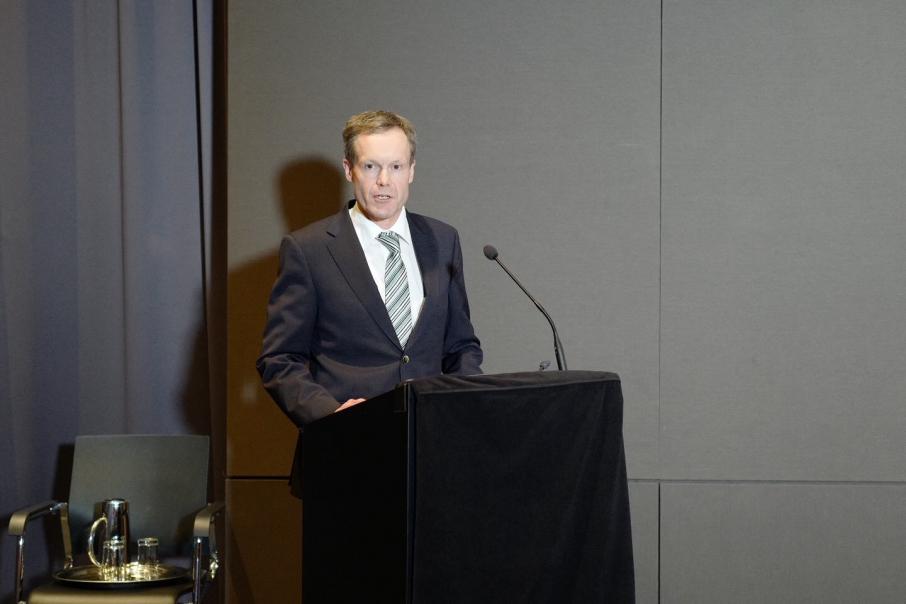 Sam Buckeridge announced early this year that BGC would be sold.

The planned sale of BGC Australia has taken another step forward with the appointment of investment bank Macquarie Capital as corporate adviser to the family-owned business.

Macquarie will provide strategic advice on the planning of the sales strategy and future negotiations.

BGC is expected to attract wide interest in its vertically integrated operations, which include residential building companies and manufacturers of construction materials.

It also has a major commercial construction division and a contracting arm with mining and civil clients.

Macquarie brings to the role a long pedigree in the corporate advisory space, with its local team of nine people, led by John Stanning, supported by the group’s east coast and international network.

Its recent WA transactions have included advising Mineral Resources on the $1.6 billion sale of a 50 per cent stake in the Wodgina lithium project and the $3 billion sale of Quadrant Energy (which was part-owned by Macquarie) to Santos.

Macquarie is also a large investor in its own right, for instance it recently teamed up with European investment fund DIF to acquire a $670 million waste-to-energy plant that recently commenced construction in Kwinana.

The appointment comes one month after the Buckeridge family brought in three independent directors to bolster its board, led by new chairman Neil Hamilton.

Mr Hamilton, along with Gresham Partners adviser Jenny Seabrook and Barclays Bank executive Matthew Bungey, have formed a sub-committee to advise the BGC board on its sale strategy and options.

Mr Hamilton is currently a senior adviser at Sternship Advisers, and previously worked for UBS, as well as holding multiple board positions.

Sam Buckeridge announced in May that the property and construction empire built by his late father Len Buckeridge was being prepared for sale.

The business has annual revenue of more than $2.5 billion and more than 4,300 employees.

The family subsequently put the Aloft Perth and The Westin Perth hotels on the market, after developing both properties.

It announced last month an agreement to sell the Aloft and a neighbouring office building in Rivervale for $100 million but it still negotiating the sale of the Westin in central Perth.