BDO has recruited three experienced staff to bolster its Perth-based remuneration and reward practice as it gears up to service new industries and geographies. 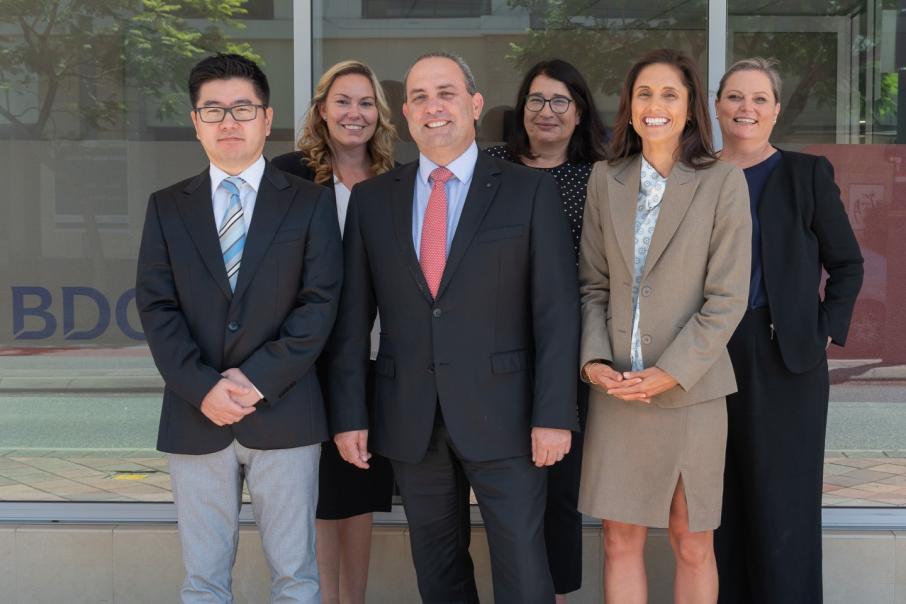 BDO has recruited three experienced staff to bolster its Perth-based remuneration and reward practice as it gears up to service new industries and geographies.

Managing director Allan Feinberg said the expansion of his team had been underpinned by Western Australia’s growth, especially in the mining and metals sector.

BDO conducts a detailed remuneration survey in the mining sector, drawing data from 90 companies, and was developing similar surveys for other industries, including the rail sector.

Mr Feinberg said the expansion had come after two years of analysis.

“We finally decided to put the foot down and get some traction,” he said.

The new recruits include director PJ Kinder, who brings extensive experience as a consultant providing board and executive remuneration advice.

This included being the global organisational development executive for brewing company SAB Miller.

“She will join the dots between the survey data and use that with clients,” Mr Feinberg said.

“We’re looking to build a bigger consulting business off the back of the data.”

A third recruit is Min Hong, who will lead BDO’s data collecting platform, as well as the development of new databases.

Mr Feinberg said his team would be branching out to support other industries, with some global initiatives in place.

This includes a partnership with BDO South Africa to run a board and executive remuneration survey for the Johannesburg Stock Exchange, similar to what it offers in Australia.

Mr Feinberg also plans the launch a board and executive remuneration survey later this year for the Toronto Stock Exchange.

He said these markets were being targeted because they had a big mining industry and would allow BDO to build on its local expertise in that sector.

In addition, BDO has an agreement with the Australasian Railway Association (ARA) to run a remuneration survey with up to 150 member organisations across Australia and New Zealand.

A remuneration survey for Australia’s not-for-profit sector was also in his sights.

To help build its profile in remuneration, BDO has sponsored the new data service recently launched by Business News.

Drawing on data from ASX-listed companies across Australia, the Business News service provides a wealth of information across industries and professions.

Mr Campbell has 25 years’ experience advising clients in the energy and resources industry.