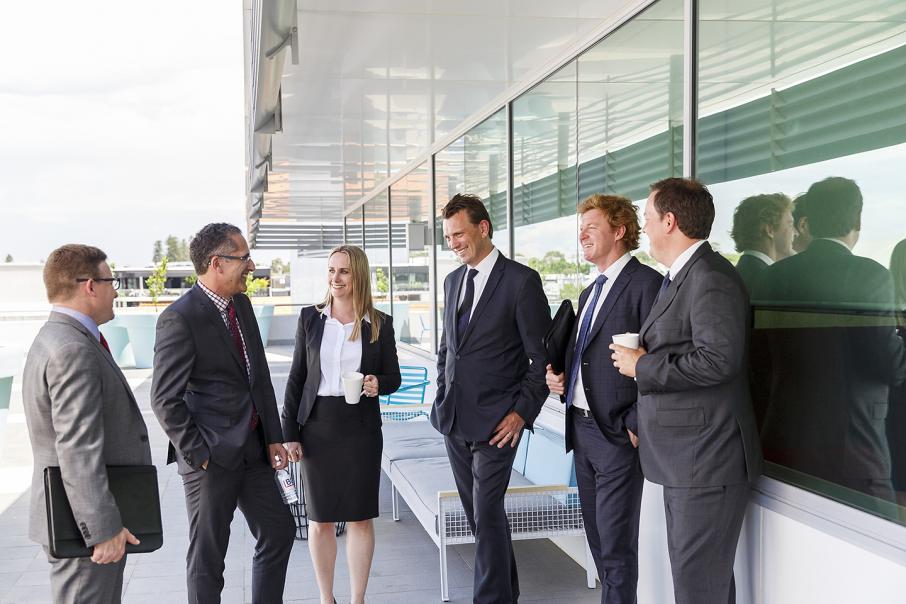 The move combines BDO’s traditional strengths in valuations and expert reports with Tomkins Turner’s advisory experience in mergers and acquisitions.

BDO WA chairman Sherif Andrawes said his firm believed the economic outlook for Western Australia was quite strong and was looking to capitalise on that.

“We’ve grown organically more than we expected, and picked up more new clients than we anticipated.

“To make the most of it, we have to provide the correct breadth of services across the board.

“When we looked at the gaps in our services, one of those was around M&A.”

Mr Andrawes said there was a sizeable gap in the advisory market between the bigger listed companies and very small business brokers.

“There is that gap in the middle and Tomkins Turner fills that gap,” he said.

“That’s the space we want to be; we could have done it ourselves and grown organically, or just bite the bullet and buy Tomkins Turner.”

“This is the first cab off the rank and there will be more to follow over 2018,” he said.

Three partners and two professional staff have moved to BDO, adding to its service offering.

“Our offering will be very strong in all three areas of corporate finance, being valuations, transaction support and M&A,” Mr Andrawes said.

“We will be pretty unique in the market, in the mid-market definitely.”

The merger means BDO has the fifth largest corporate finance team in WA, according to data assembled by Business News for the BNiQ Search Engine (see next page).

The ‘Big Four’ accounting firms all have more staff in corporate finance but, with the exception of EY, are not consistently big players in M&A advisory work.

BDO’s competition in M&A advisory is likely to come from firms like Azure Capital, which also has 26 staff in corporate finance.

BDO’s strong position is confirmed by data in the BNiQ Search Engine.

The data shows BDO provided expert reports for 15 capital raisings and 10 M&A transactions last year, more than any other firm.

The new partners who joined BDO after the acquisition include Justin Boyce Cam and Todd Grover.

Mr Grover said there was a natural fit with BDO, which he had often called when Tomkins Turner needed support in areas such as valuations.

“We were very excited by the approach,” he said.

“With BDO, clearly the global network will be very useful,” he said.

Another advantage was breadth of services now available, including taxation and audit.

“We have a better offering to the market within BDO than as a boutique,” Mr Boyce Cam said.

Mr Grover said Tomkins Turner had focused on defensive sectors in recent years in light of the weak economy, with deals in sectors such as utility maintenance and communications.

He was now seeing an early resurgence of mining services.

“Equipment rental and leasing businesses are extremely busy at the moment; we find that’s a good indicator of mining services bouncing, so we’re quite bullish on that space,” Mr Grover told Business News.

Agriculture was another area where he saw upside potential for WA, based on the state’s ability to produce premium products, its food safety, and proximity to Asia’s rising middle class.