BCI Minerals has sold its Kumina iron ore project in the Pilbara to Chris Ellison-led Mineral Resources for $35 million. 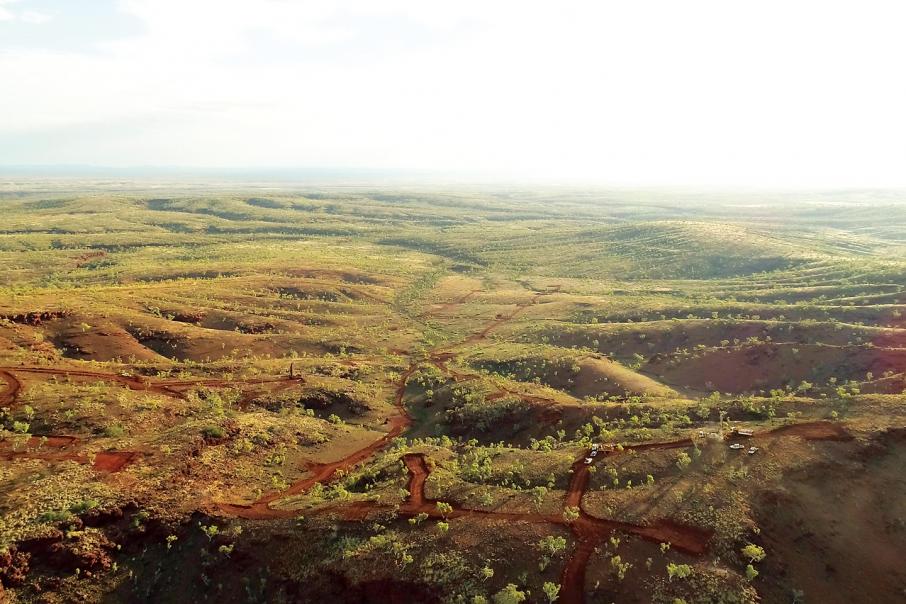 The Kumina iron ore project is located in the Pilbara.

BCI Minerals has sold its Kumina iron ore project in the Pilbara to Chris Ellison-led Mineral Resources for $35 million.

Under the deal, MinRes will make the cash payment in three tranches, comprising $27 million on completion of the sale, a $4 million payment upon first export and the remaining $4 million one year after first export.

BCI managing director Alwyn Vorster said the proceeds from the sale would allow the company to progress its Mardie salt and potash project.

“A positive return on the Kumina investment has been achieved given that the tenements were acquired for less than $9 million in late 2017 followed by a modest initial six-month exploration program,” he said.

“Proceeds from the Kumina sale will be sufficient to fast track the development of BCI’s 100 per cent-owned Mardie salt and potash project during 2019, including finalising a definitive feasibility study (DFS), establishing test evaporation ponds and completing construction of project support infrastructure.”

BCI said it was continuing discussions in relation to its other iron ore assets, but would only enter into a transaction if appropriate value could be realised.

Completion of the deal is subject to a number of conditions, with BCI expecting the sale to be finished by the end of the year.

“We are very selective in our focus on assets that fit our growth plans and were not interested in acquiring BCI’s entire iron ore portfolio,” he said.

“However, an opportunity arose late in BCI’s divestment process for MRL to acquire Kumina project on its own, and I am very pleased with the agreement we have announced today.

“The Kumina project transaction builds on our successful relationship with BCI, our partner in the Iron Valley iron ore project.

“The location of the Kumina Project will enable the company to leverage its existing workforce and logistics supply chain in the Pilbara, with the ore to be exported out of Port Hedland.”