BC Iron has entered into an agreement to buy iron ore tenements in the west Pilbara owned by Clive Palmer’s Mineralogy, for $9 million in cash plus royalty payments. 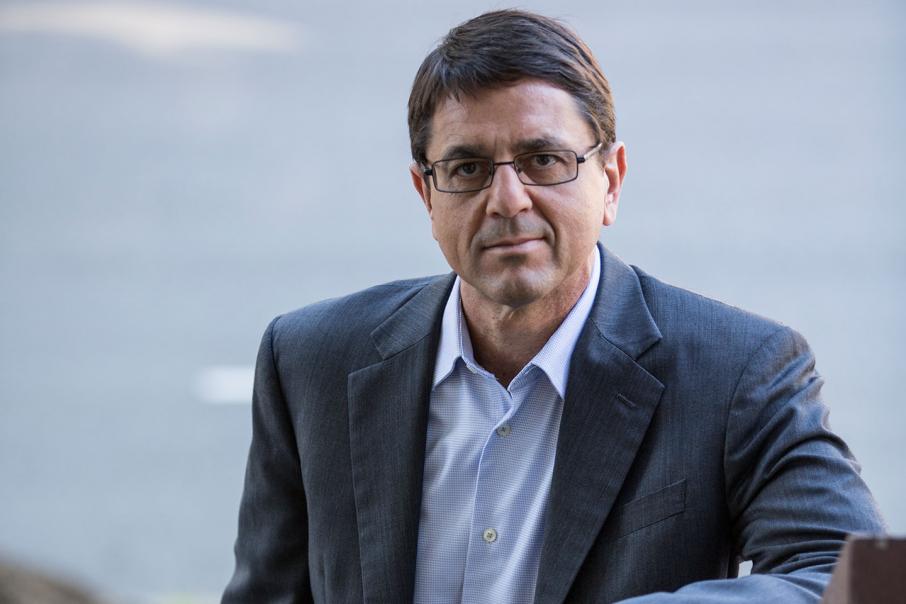 BC Iron has entered into an agreement to buy iron ore tenements in the west Pilbara owned by Clive Palmer’s Mineralogy, for $9 million in cash plus royalty payments.

Perth-based BCI will acquire two groups of tenements under the agreement, which lie to the east of its proposed Cape Preston East port project.

In a statement, BCI said the tenements have the potential to host iron ore deposits which could boost the throughput of its Buckland project.

“The Kumina tenements comprise three granted exploration licences covering an area of approximately 480 square kilometres and are considered by BCI to be highly prospective,” it said.

“Upon completion of the acquisition, BCI plans to conduct an initial exploration program on the tenements to assess their potential to contribute to the Buckland project, before fast-tracking further exploration and feasibility study work as required.”

Managing director Alwyn Vorster said the deal was the result of significant negotiations with Mineralogy over several months.

“Given that the tenements have been largely unexplored or underexplored for many decades, it presents a relatively unique opportunity for BCI to implement an extensive exploration program for iron ore and other minerals in the Pilbara,” he said.

Shares in BCI were unchanged at 14 cents each at the close.