BC Iron aims for for second half profit lift

BC Iron has reported an interim net profit of $7.7 million, a result it described as soft in light of recent optimism in the iron ore market.

The profit came on revenue of $103.8 million, up from $63.5 million in the previous corresponding half year.

The company said its Nullagine joint venture with Fortescue Metals Group sold 2.3 million tonnes of iron ore in the period, up from 1.1 million tonnes for the six months to December 31, 2011.

BC Iron will pay an interim dividend of 5 cents per share.

“The results for the half year are a bit soft especially in the context of the recent optimism in the market, but bear in mind that these results reflect the lowest iron ore prices since 2009 and a bear market,” managing director Mike Young said.

“The lower than expected iron ore price during the period had a detrimental impact on the bottom line for the half, but we also crushed and therefore exported less tonnes than planned following the crusher upgrade and commissioning in the period.”

Mr Young said the company expected a strong finish to financial year 2013 on the back of strengthening iron ore prices and improved crushing numbers.

“The board is pleased to maintain a fully franked dividend return to our shareholders and, as always, we will continue to assess our cash position with a view to maintaining this approach to dividends in the future,” he said. 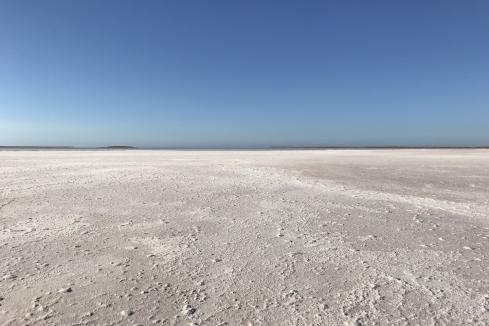