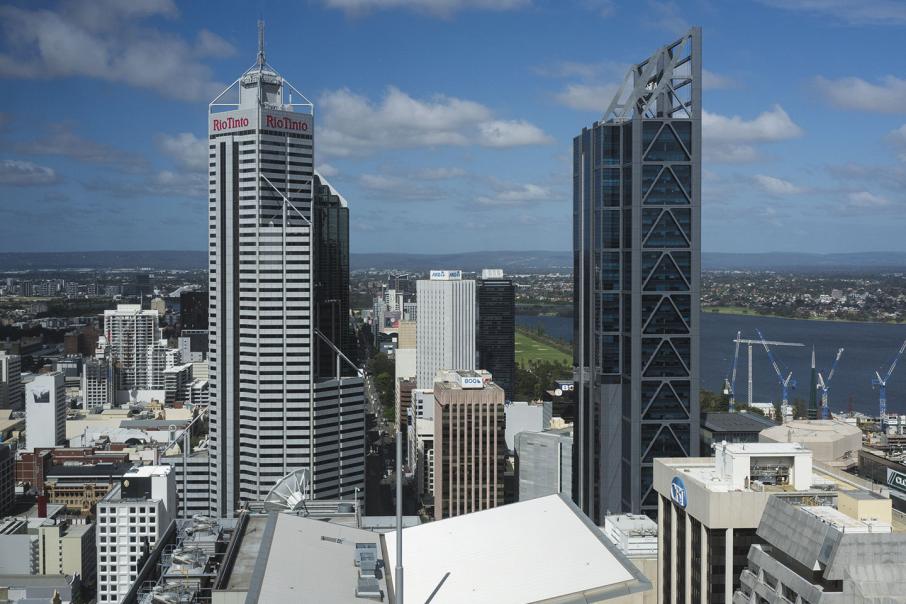 New research into Perth’s office market vacancies has highlighted the need to improve or repurpose larger, older B-grade office spaces as an effective means to lift occupancy rates by the end of the decade.

Y Research’s inaugural ‘Office Not Occupied Index’ outlines the number of Perth office properties with spaces larger than 1,000 square metres that have been vacant for more than 12 months.

It found more than 125 properties across 50 suburbs from Joondalup to Rockingham, in addition to West Perth and the CBD fell into this category. Despite representing just 4.9 per cent of Perth’s office buildings, these properties were found to contain 49 per cent of the 800,000sqm currently vacant across metropolitan Perth.

Principal Damian Stone said cheaper rents and the uptake of quality space had resulted in many businesses relocating from the suburbs to the Perth CBD, however, a large proportion of these vacant properties were still located in the city.

“But if you’re a B-grade tenant, this means you can trade up or down; if you’re looking for a better quality space you can now move into an A-grade building in the city, or if you want to save a bit of rent you can trade down.

“These properties are not what companies want; they’re old or too small, they don’t have high environmental ratings, there’s no end-of-trip facilities or cafes, they’re nearly 30 years old and have actually been vacant for a couple of years.”

The Property Council of Australia’s recent office market report found that while vacancies decreased across all office stock for the year to June 2017, B-grade stock recorded a slight increase.

“The B-grade buildings are stuck in the middle,” Mr Stone said, adding that lower grade space had been dropping rents below $150/sqm.

While other studies and research had underlined headline vacancy rates, Mr Stone hoped the Y Research index could provide some insight into the impact a handful of buildings had on the overall market.

“It’s another way of looking at it but it also gives some direction on what will really lower vacancies,” he said.

“Yes we’re starting to see lots of leasing deals, and while over 40 per cent of metropolitan Perth’s office buildings have a vacancy, significant occupation of these larger, longer-term vacancies will be key to lower vacancy rates in Perth’s office markets by the end of the decade.

“We need to grow new companies and attract people back to Perth to take up the big spaces, not just relocations from the suburbs, and find different uses; could we convert them into schools or apartments?

“If we’re just shuffling the deck there’s always going to be a vacancy at the end.”