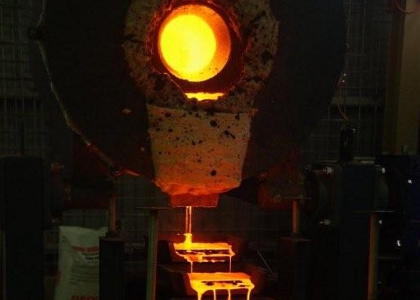 Perth-based Azumah Resources has launched a C$20 million (A$19 million) capital raising to fund exploration programs and a feasibility study for its Wa project in north west Ghana.

The share offering will see Azumah issue 50 million new shares at an issue price of $0.38 per share.

Casimir Capital and RBC Capital Markets will be the joint lead managers and book runners for the share offer, with Argonaut Securities and Canaccord BGF as co-managers.

“We were extremely pleased with the level of demand in challenging markets from new and existing shareholders who recognise that 2012 will be a defining year for Azumah,” managing director Stephen Stone said.

“This capital raising will facilitate a higher level of trading and liquidity on the TSX on which the Company listed in September 2011 and will also position the Company very strongly to deliver on its key objectives of growing resources and preparing for development of the Wa Gold Project”.

At 12:00PM WST, Azumah stocks had dropped 3.66 per cent on the Australian Securities Exchange, to trade at 39.5 cents. 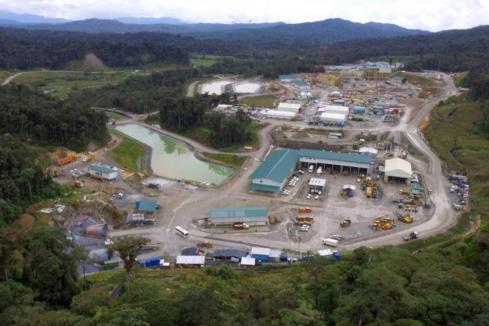 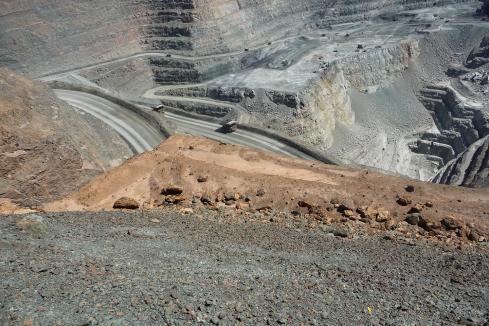