A Perth-based investment group has lined up about $17 million to farm-in on Azumah Resources’ Wa gold project in Ghana. 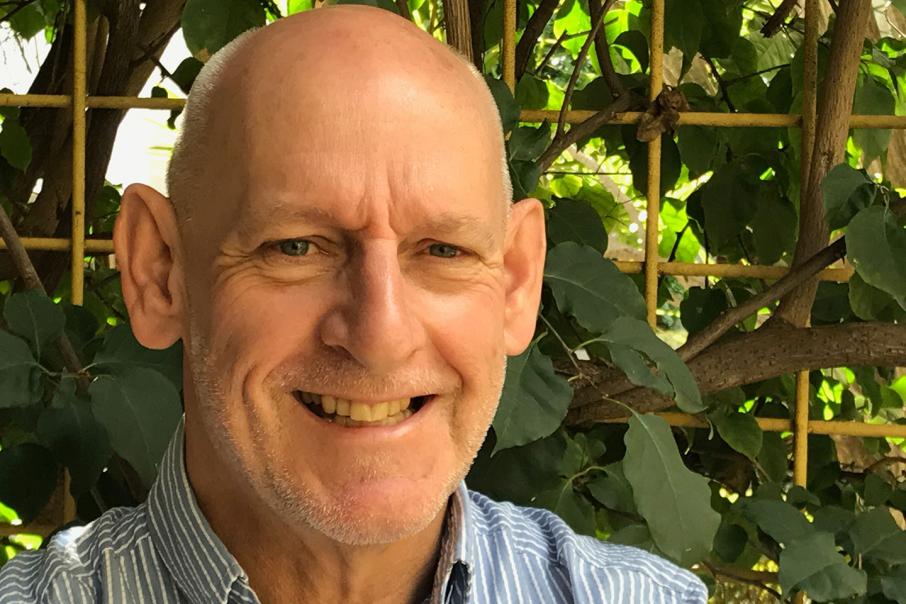 A Perth-based investment group has lined up about $17 million to farm-in on Azumah Resources’ Wa gold project in Ghana.

Ibaera Capital has sourced $US13.5 million from US natural resources-focused institutional investors for its inaugural Ibaera Capital Fund LP.

The funds will be used to acquire a 47.5 per cent stake in Wa over two years, with the deal coming attached with an option for Ibaera to subscribe for $2 million in Azumah shares at a 10 per cent premium to Azumah’s 10-day volume-weighted average price.

“The objective of the deal is to boost gold resources and reserves above the present 2.1 million ounces and 624,000 ounces respectively and deliver within a two-year time frame, or less, a revised feasibility study to support the funding and development of the presently proposed 90,000 ounce per year gold operation,” Perth-based Azumah said in a statement.

Azumah managing director Stephen Stone said the deal was a game changer for the company, as it has been a tough environment to be building new projects in.

“We are looking forward to working with Ibaera’s team of focused and highly regarded mining industry professionals who have a proven capability in discovery and for driving major projects to production whilst employed at WorleyParsons, Fortescue Metals Group and BHP Billiton,” he said.

“Shareholders can expect an increased news flow reflecting a range of value-adding investment catalysts as the Ibaera funding injection drives an acceleration of activities.”

Ibaera manages an $85 million investment entity backed by European investors, and has invested in six Australian assets since the group was formed in 2013.

Azumah shares were unchanged at 2.8 cents each at 11am.