The Perth office of global law firm Clyde & Co has continued its commitment to local artists with the announcement of a winner in its annual art project. 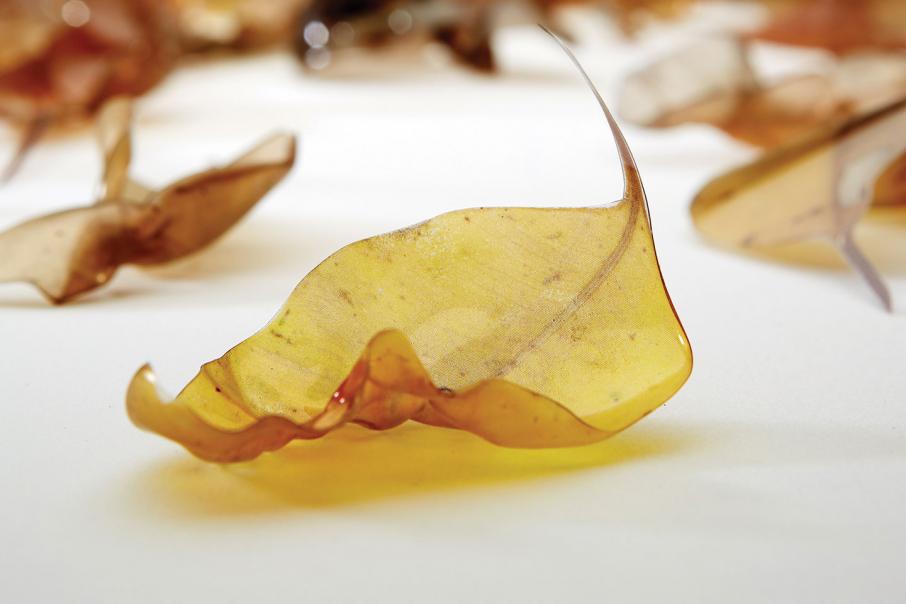 The Perth office of global law firm Clyde & Co has continued its commitment to local artists with the announcement of a winner in its annual art project.

A piece by North Metropolitan Tafe graduate Mitchell Davies was selected as the winner ahead of works from final year undergraduate exhibitions held at the North Metro Tafe, Curtin University, and Edith Cowan University.

First held in the firm’s London offices in 2010, the award offers recent graduates from art colleges the opportunity to showcase and auction their work in a commercial space.

The artwork of all 15 finalists in Western Australia will hang in the firm’s St Georges Terrace office until the end of the year, when Clyde & Co will hold a silent auction.

More than half of the students’ pieces have been sold via silent auction during the past three years.

“Emerging artists face challenges such as lack of gallery and public interest,” he said.

“I am so honoured to have my work on display at Clyde & Co and it makes me so happy to have received such positive feedback.”

Work from other finalists included a range of sculpture and jewellery pieces alongside traditional painting and photographic forms.