Opera singer and cellist Taryn Fiebig, who once performed for Prince Charles at Buckingham Palace, will perform at a one night fundraising concert later this month at her alma mater Churchlands Senior High School. 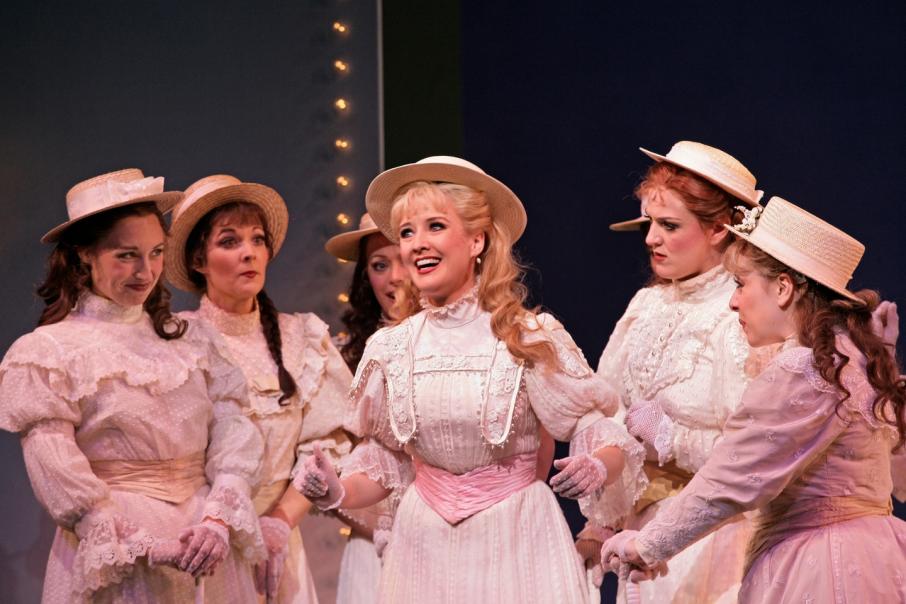 Taryn Fiebig's performance as Mabel in the Pirates of Penzance Photo: Jeff Busby

Opera singer and cellist Taryn Fiebig, who once performed for Prince Charles at Buckingham Palace, will perform at a one-night fundraising concert later this month at her alma mater Churchlands Senior High School.

Locally trained, Ms Fiebig began her education at Western Australia’s Churchlands School of Music before moving on to study at the University of Western Australia, where she focused on both cello and voice to build a successful career as an artist.

The Perth-born singer has performed with all the major Australian opera companies, the Australian Chamber Orchestra, Australian Brandenburg Ensemble as well as the Sydney, WA, Adelaide and Queensland Symphony Orchestras and in 2010 Ms Fiebig won the highly acclaimed Helpmann award for her performance in opera Bliss.

Success has reached America and the UK for Ms Fiebig where she sang for the LA Ear Unit, English Chamber Orchestra, BBC Radio 4 and the Edinburgh Festival, in her performace for Prince Charles she played on the prince’s cello.

Ms Fiebig continues to play and appear in shows as both singer and cello player, and on August 19 she will be joined by past and present Churchland’s Senior High School students in a benefit concert showcasing Puccini, Mozart, Wagner, Lerner, and Loewe.

Both Ms Fiebig and Mr Coughlan will also run workshops for students from the school’s music program in the week ahead of the show.