Avoiding a return to the branch economy

OPINION: We need to do more to keep decision makers and their expertise in the state. 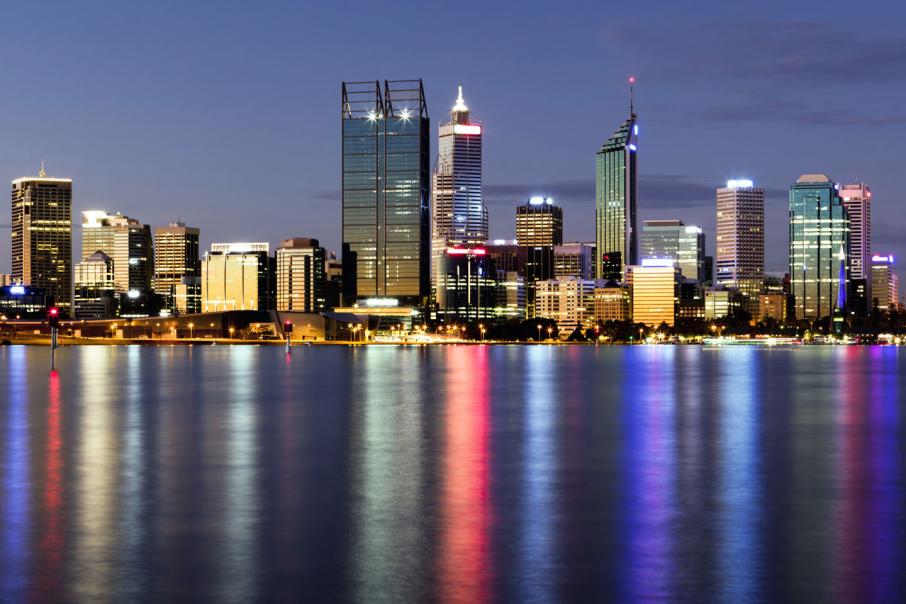 Last year Tourism WA spent more than $14 million on advertising and marketing, the bulk of it through agencies based elsewhere.

Back in 2001, Business News did some extensive work around the drift of Western Australian businesses into interstate or overseas ownership – a problem encapsulated by the term ‘branch economy’.

The catalyst for that research was the bid by Shell to takeover Woodside Petroleum. Ironically, Woodside was the biggest of an extremely small cohort of businesses that had started life on the east coast and chosen to move west.

However, the trend over the previous decade had been the opposite. Key decisions around important brands like insurer SGIO, beverage company Swan Brewery and department store Aherns were no longer made here.

It seemed bad enough that we were losing so many homegrown businesses but to have a rare relocation win snatched away from us was somehow worse. The tide, it appeared, was against us, even when we won.

Oddly enough, the tide did start to turn in our favour in the next few years as the resources boom started to gain momentum.

Companies like Fortescue Metals Group emerged from nothing to become giants. Some of us even believed BHP might bite the bullet and put its HQ in Perth where it was building a giant new tower.

Property firms Cedar Woods, Satterley and Peet started to drive into the east coast market. Little Creatures turned the brewing business on its head and, for a while, Evans & Tate was a major player in the Australian wine industry after some big acquisitions.

And let’s not forget the likes of Wesfarmers buying Coles, an iconic Melbourne-based supermarket giant.

In all reality few businesses chose to uproot themselves and move to WA but for a long time there it felt less like we were a branch of somewhere else.

And more recently the balance is starting to shift again.

Wesfarmers, our biggest industrial business, has spun off Coles, which is now run from Melbourne again.

National internet service provider iiNet has been taken over. Little Creatures is owned by Japan’s Kirin. BGC, once the nations biggest home builder, is most likely to be sold piecemeal as the challenges of a second-generation business force the hands of the Buckeridge family.

It is not dire but there’s no doubt that without a monster boom driving our economy, the imperative for businesses to have decision makers on the ground in what is otherwise a small market is much diminished.

One area that has obviously suffered from the drift of brand ownership from WA has been the advertising sector.

It is perhaps unsurprisingly, that a lot of advertising agency talent was lost during the 1990s as major accounts disappeared east, prompting the takeover of leading local marketing firms as part of a wider market consolidation.

Unfortunately, when the boom came many of the businesses in growth phase were not traditional advertisers.

And even WA-owned businesses like Bunnings moved their headquarters east, prompting its ad agency to establish a base in Melbourne and move talent there.

The result has been a hollowing out of the local sector as major accounts disappeared.

That creates an over-reliance on state government agencies which ended up becoming major players by default.

The tragedy there is that even though the decision may be made in WA, some advertisers claim the talent is not here and they use east coast agencies for their marketing and advertising.

One such case is the state government’s tourism advertising, which has been overseen by interstate agencies for a decade.

It is big business by WA advertising standards. Last year Tourism WA spent more than $14 million on advertising and marketing, the bulk of it through agencies based elsewhere.

The argument was that WA does not have the talent. Some in the industry acknowledge the lack of talent but say the lack of state government spending here means we will never get that expertise to stay.

It also means that those who honed their skills on big government work are not able to also help private tourism operators domiciled here.

If the tourism marketing over the past decade had been successful, it might be easy to support the view that talent lies elsewhere.

However, the challenges in the sector suggest its promotion has been one of its weak points. Perhaps WA’s tourism budget, big by local standards, can’t attract the attention it needs in bigger markets?

The state’s tourism advertising account is, I understand, once again being tendered.

It would be good to see the government take an innovative approach to its spending in a way that nurtures local talent and expertise in this important creative field.