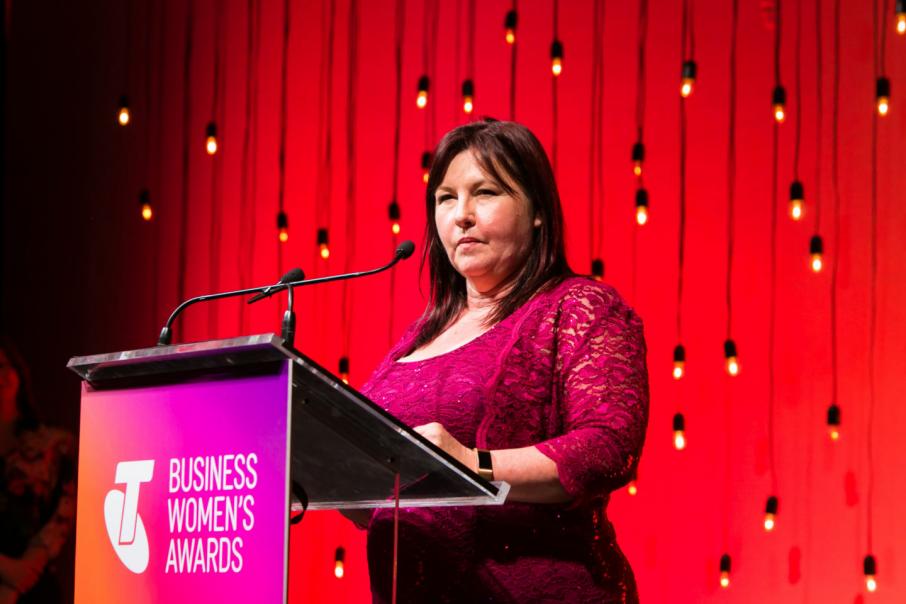 Ms Franceschi has been involved in the avocado growing industry for four decades, after taking her first summer job working in her family’s commercial orchard.

In 2016, she founded a processing facility with her husband and two other growers, which uses technological innovations such as individual quick freeze, and has a focus on sustainability in agricultural ecosystems.

This year, Ms Franceschi was appointed to the board of the South West Development Commission.

Speaking at the awards last night, Ms Franceschi said she would use the win as a platform to advocate for regional communities and agribusiness.

Four other businesswomen were recognised at the awards.

Jahna Cedar, the 2017 40under40 First Amongst Equals, won the social enterprise award for her work as executive officer of Gumala Aboriginal Corporation.