Automic seeks efficiencies in the cloud 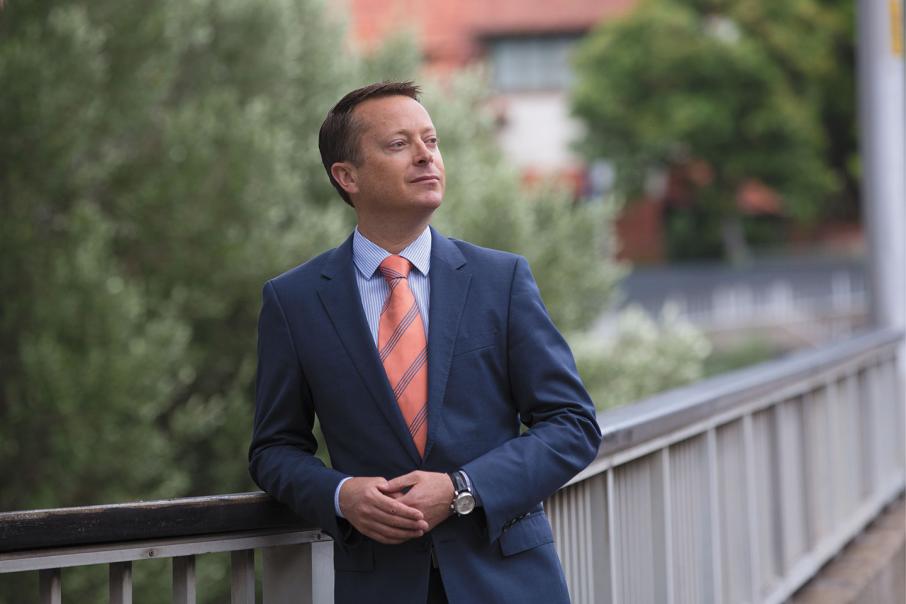 Executive director Ben Kay, who helped found Automic in 2012, said the registry improved the efficiency of both share transfer recording and shareholder communications.

Automic had grown in the past five years to have more than 100 clients, including about 10 per cent of listed companies based in Perth, he said.

Those clients include Clean Teq Holdings, which is developing a mining project, and MMJ Phytotech, which is participating in the legal marijuana market.

A number of Automic’s clients are on the lesser-known National Stock Exchange bourse, which is used by companies that don’t meet ASX-listing requirements but wish to have publicly traded shares, Mr Kay said.

Automic isn’t the first share registry to be developed in Western Australia. Nedlands-based Advanced Share Registry was established in 1996, while Applecross-based Security Transfer Registrars was founded 38 years ago.

As a newcomer, Automic had hoped to shake up the market, he said.

“We were sort of the sixth key player in the Aussie market in 2012, and at that point in time there hadn’t really been another serious player come into the market for 15 or 20 years,” Mr Kay told Business News.

“It was an industry that needed, I don’t necessarily like using the word, a bit of disruption, and a company to come along and be innovative and technology focused.

“When we first started we were competing on price to a large degree, that’s not a game you want to play forever.”

The company then had Sydney-based private equity firm Adbo Group come on board as a majority shareholder two years ago, providing capital for an upgrade of its business model and a national expansion.

Automic’s offering has a focus on enabling self-service through a web portal, rather than relying on information being sent.

The service is also mobile enabled, and allows real-time reports to be generated about capital raisings, voting or top shareholders.

“We’ve got five full-time developers and we’re continually refining (the platform) on the back of market feedback.

“All of our competitors are using very outdated technology, which they’re trying to bolt things on to.

“A lot of their processes, being driven by old technology, are very labour intensive.”

He said Automic’s priority was driving efficiency to reduce those labour costs.

Mr Kay said the company planned to grow its market share nationally, with offices in Melbourne and Sydney. The target would be to double that share within the next 12 to 18 months.

And international operations were also on the radar in the longer term, Mr Kay said. 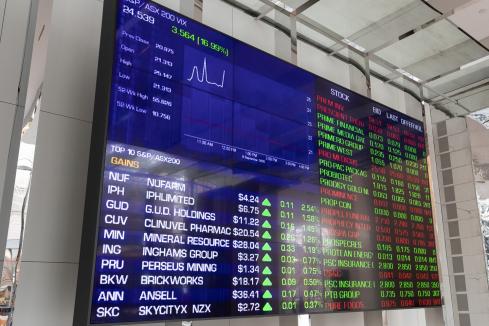 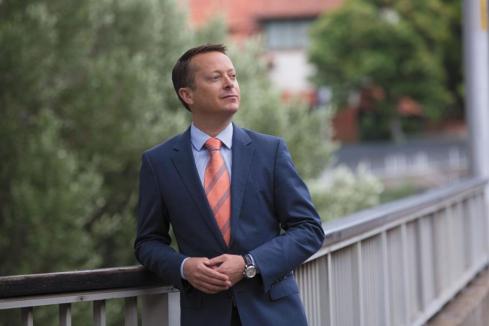