The federal government has moved to protect car dealers from the power of global manufacturers by increasing fines under the Franchising Code to as much as $10 million. 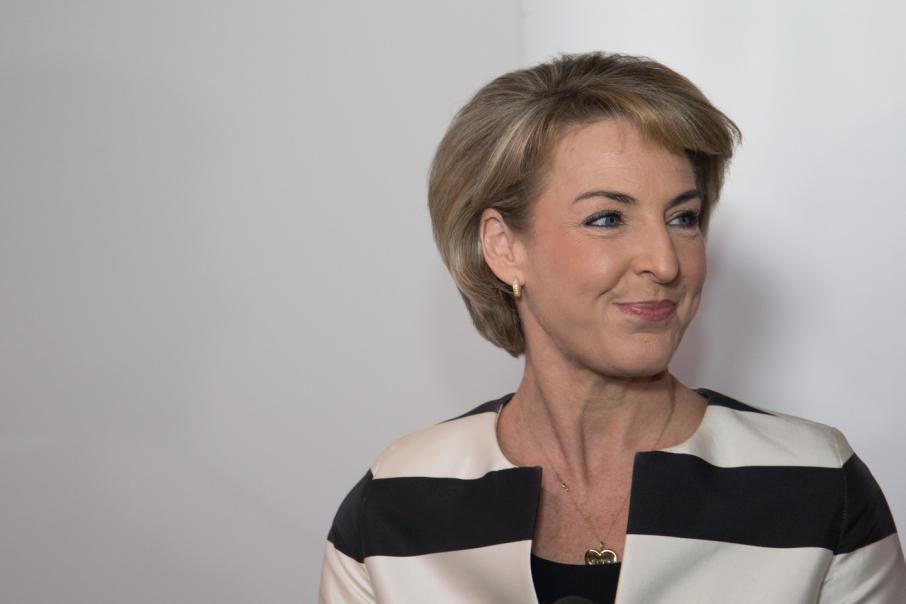 Michaelia Cash said it was a landmark set of reforms.

The federal government has moved to protect car dealers from the power of global manufacturers by increasing fines under the Franchising Code to as much as $10 million.

International car companies can be fined if they undertake systemic breaches under the Code, including unilaterally changing contracts, poor compensation and reneging on warranties.

The government said the existing voluntary automotive principles will be made compulsory and a new mandatory automotive code will be strongly considered, following consultation.

It will also explore mandatory arbitration provisions within this new code, similar to those in the media bargaining code, which were developed to curtail the power of Facebook and Google.

“By protecting these businesses, we will be protecting the thousands of jobs that rely on the sector, including many apprentices.

The increased penalty will apply in cases of wilful, egregious and systemic breaches of the Franchising Code.

The changes are designed to keep pace with changes to business practice by explicitly recognising that dealers operating as a manufacturer’s agent in relation to new vehicle sales are still protected by the Franchising Code.

Minister for small and family business Michaelia Cash said the government was pursuing a landmark set of reforms.

“I am looking forward to working together with the industry to ensure the reforms made will better the overall experience of consumers, who ultimately drive the demand that underpins the viability of the automotive sector,” she said.

“These proposed changes represent significant progress and once passed, will go a long way to levelling the playing field in the automotive franchising sector,” Mr Billson says.

”They will ensure that franchise-like arrangements where dealers are operating as the car-maker’s new vehicle sales agent still benefit from the Franchising Code protections.

“A mandatory best practice framework will help address the ongoing issue of multinational car manufacturers who fail to follow the current voluntary principles.

“Examples of small car dealers being devastated by the actions of multinational manufacturers in recent years has warranted this action.”