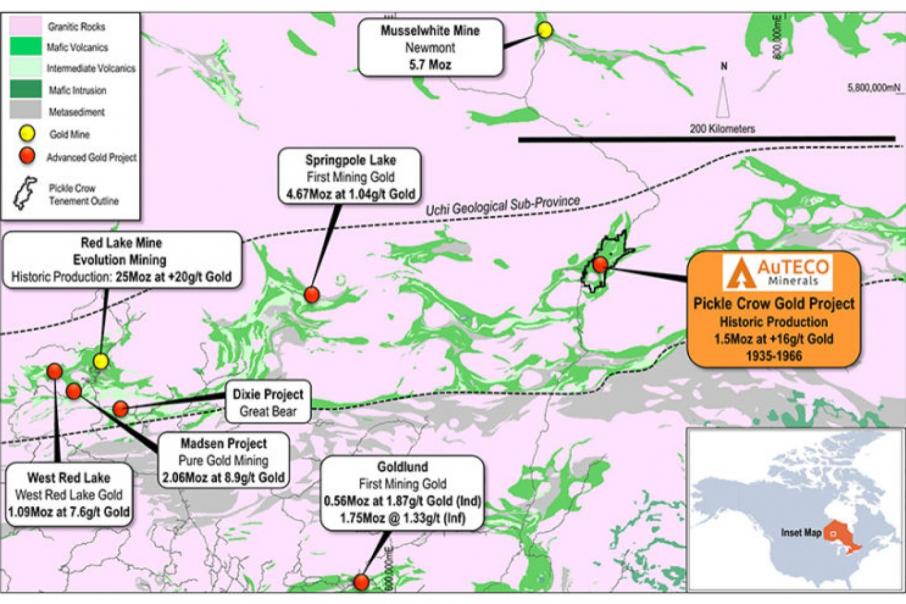 The Ontario project has an inferred resource of 830,000 ounces at 11.6 grams per tonne of gold, as announced by Auteco in June.

“Our current drilling program will be the first systematic exploration program at Pickle Crow in 50 years, and we are very excited by its immense potential," Mr Shorrocks said.

The Pickle gold mine, of which Auteco purchased an 80 per cent stake in January, has historically produced 1.5 million ounces at an average grade of 16 g/t of gold.

Auteco will issue approximately 225 million new shares, priced at 13.5 cents each, with Canaccord Genuity acting as lead manager to the placement.

The offer represents a 10 per cent discount to Auteco’s last closing price of 15 cents.

The company, which requested a trading halt this morning, expects to begin normal trading on Wednesday.