Australis Oil & Gas is seeking to raise $30.5 million via a share placement, with the funds set progress its Tuscaloosa Marine Shale project in the US. 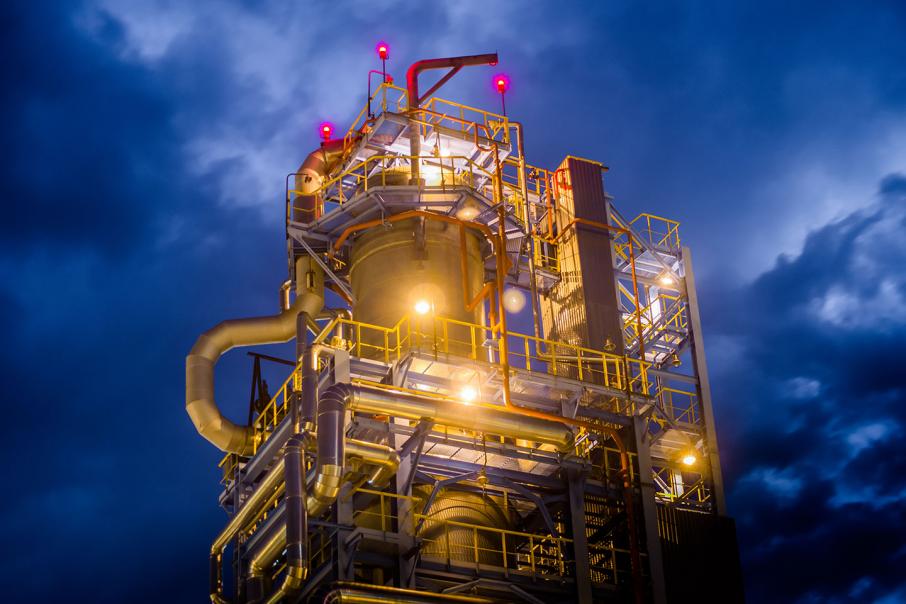 Australis Oil & Gas is seeking to raise $30.5 million via a share placement, with the funds set progress its Tuscaloosa Marine Shale project in the US.

The placement is split into two tranches, a $29.4 million tranche to sophisticated and professional investors and a second $1.1 million placement to directors, which will be subject to shareholder approval.

Shares will be issued in both tranches at 35 cents each, with represents a 1.8 per cent premium to its 30-day volume-weighted average price.

In a statement, the company said the proceeds would go towards its drilling program at Tuscaloosa, which is located in the US states of Mississippi and Louisiana.

It said the funds would also go towards acquiring additional area lease holdings for the project, and strengthen its balance sheet and working capital.

In March, Australis raised $39.2 million via a share placement at 34 cents each, and in June it secured a $98 million credit facility with Macquarie Bank.

The funds from the share placement and credit facility were also primarily used to advance drilling at Tuscaloosa.

Shares in Australis were in a halt at 40 cents each.