Subiaco-based Australis Oil & Gas has lodged its prospectus for a $30 million initial public offering, with plans to list on the ASX within a month. 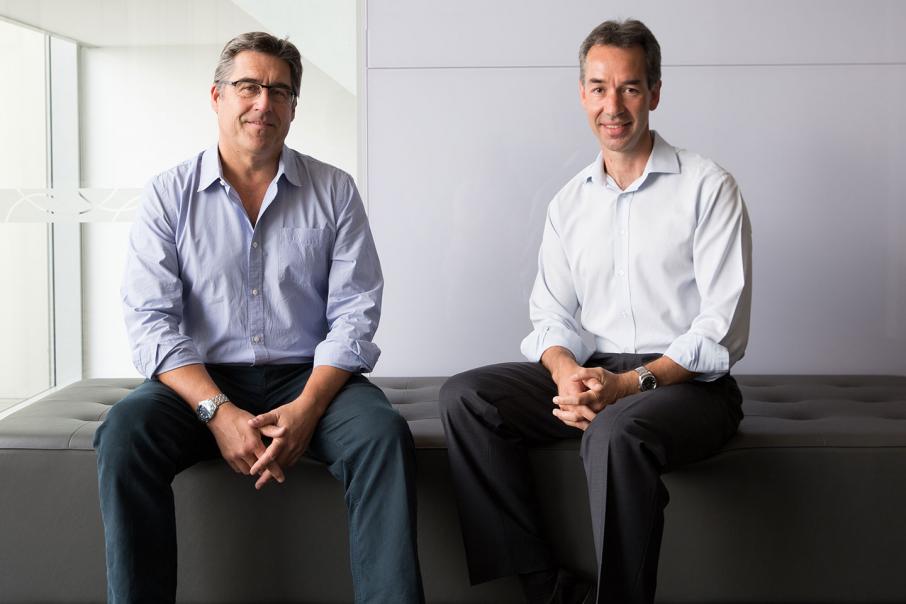 Subiaco-based Australis Oil & Gas has lodged its prospectus for a $30 million initial public offering, with plans to list on the ASX within a month.

Australis is offering 120 million shares at 25 cents each, and hopes for a market capitalisation of $85.4 million on debut.

It follows the completion of a private placement to raise $24 million in January, just months after Australis acquired its first assets in Portugal.

The company also owns onshore tenements in the US.

Australis was formed out of Australian success story Aurora Oil & Gas, which was bought out for $1.8 billion in 2014.

“Australis has made significant progress since its establishment and is now seeking to raise $30 million via the offer to continue its growth,” Mr Stewart said.

“Through our lead manager, Euroz Securities, we have already received commitments for the full amount, which is a very pleasing position to be in as we lodge the prospectus.

“The founders and management and their affiliates invested significantly at formation and through subsequent private capital raisings and intend to remain invested as Australis executes its business strategy.”